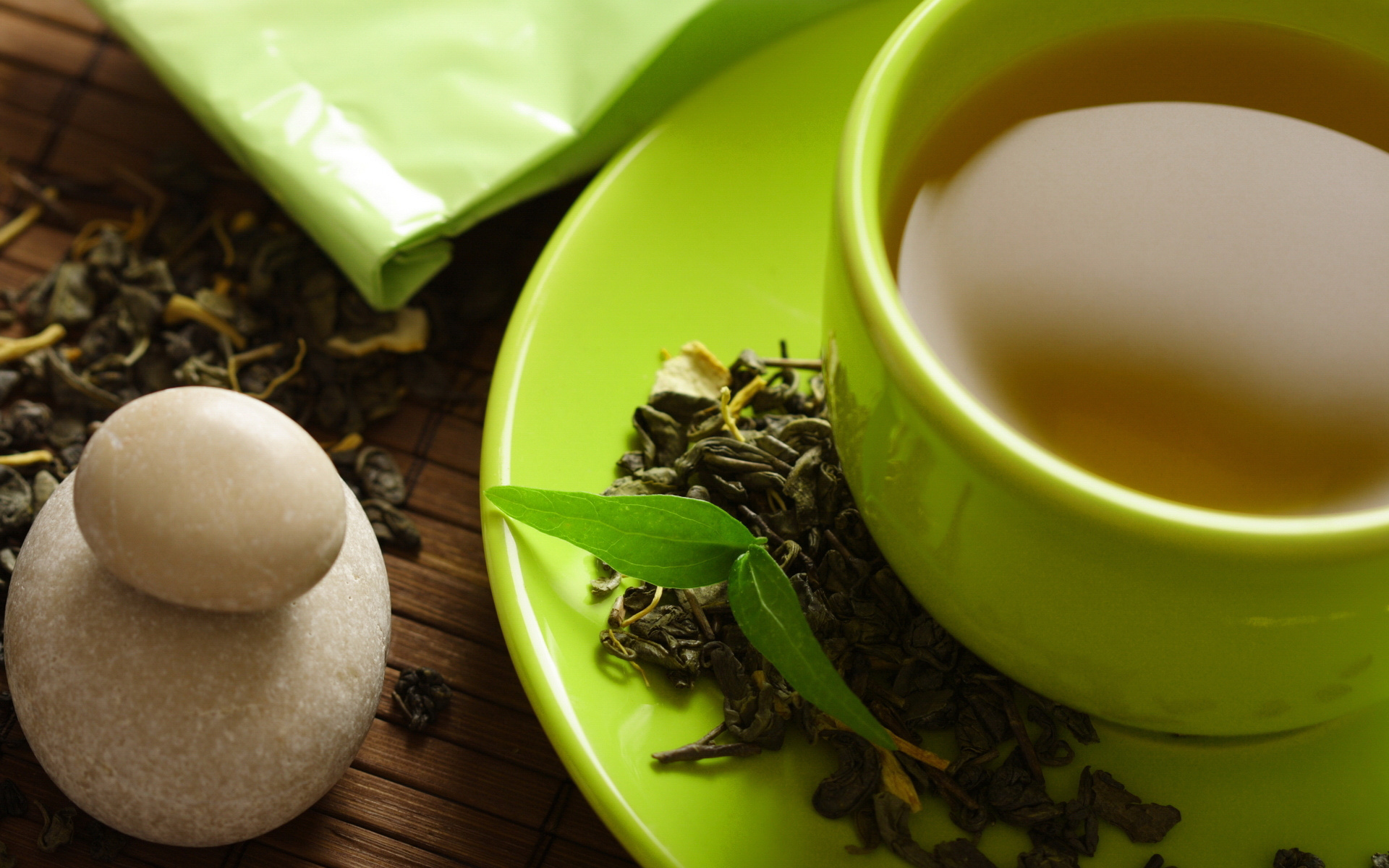 Humans have been drinking green tea for almost 5,000 years (as early as 2,737 BC) both as a beverage and a medicine. But do you know just how good green tea really is? As more research is done into the properties of green tea (which comes from the Camellia sinensis tea plant) the more we discover there are amazing benefits to drinking it.

Here is a list of all the health benefits of green tea supported by research and studies done in recent years.

Green tea is high in the antioxidant EGCG (epigallocatechin-3- gallate) which helps prevent the body’s cells from becoming damaged and prematurely aged. Studies have suggested that the combination of green tea and EGCG may also be beneficial by providing protection against certain types of cancers, including breast cancer. A new study conducted by researchers at the University of Mississippi researchers now finds that consuming EGCG significantly inhibits breast tumor growth in female mice.

People with the disorder called sleep apnea literally stop breathing repeatedly during their sleep, sometimes for a minute or longer. With the most serious form, obstructive sleep apnea (OSA), this can happen hundreds of times during a single night and deprive the brain of oxygen, leading to possible brain damage that causes memory problems.

According to new research, natural substances in green tea appear to stave off these OSA-caused cognitive deficits. Using green tea instead of drugs prevents brain deficits due to hypoxia and could be an important aid to preserving the memories of millions of people suffering from sleep apnea.

Green Tea Can Help Delay the Onset of Type 1 Diabetes

A powerful antioxidant in green tea may prevent or delay the onset of type 1 diabetes, Medical College of Georgia researchers say. Researchers were testing EGCG, green tea’s predominant antioxidant, in a laboratory mouse with type 1 diabetes and primary Sjogren’s syndrome, which damages moisture-producing glands, causing dry mouth and eyes. Both type 1 diabetes and Sjogren’s syndrome are autoimmune diseases, which cause the body to attack itself. Autoimmune disorders are the third most common group of diseases in the United States and affect about 8% of the population. The study supports earlier research showing EGCG’s impact on helping prevent autoimmune disease.

According to a study recently published in the journal Cancer Prevention Research, people with precancerous oral lesions were able to slow the progression of those lesions by taking a potent green tea extract. What’s more, the extracts caused some of the participants’ lesions to disappear entirely.

Green Tea Can Prevent and Help to Treat Brain Disorders

A study that reveals the powerful effect of the green tea component EGCG in preventing and treating serious brain disorders like Alzheimer’s, Huntington’s, and Parkinson’s diseases. When combined with another isolated component, the elements therapeutically eliminate the protein amyloids which are thought to cause these brain diseases. Researchers from Boston Biomedical Research Institute (BBRI) and the University of Pennsylvania discovered that two chemical components, one found in green tea, were able to break up the amyloid plaques and restore normal cell function in samples similar to what would be found in patients with brain disorders. The combination was found to be effective at eradicating all kinds of amyloids.

Green Tea May Strengthen Your Teeth

Researchers have found that drinking at least one cup of green tea a day increases the odds of keeping your teeth as you age. The researchers suspect that antimicrobial molecules called catechins present in green tea and in lesser amounts in oolong tea provide the benefit. But be careful if you like your tea with sugar: sweetener may negate the effect, the team found. Yasushi Koyama of the Tohoku University Graduate School of Medicine and colleagues looked at more than 25,000 Japanese men and women between age 40 and 64 in making the determination. They found that men who drank at least one cup of tea a day were 19 percent less likely to have fewer than 20 teeth (a full set including wisdom teeth is 32) than those who did not drink green tea. Tea-drinking women had 13 percent lower odds.

Scientists at Newcastle University in the United Kingdom have just discovered that when green tea is consumed, the digestive process in the gut creates powerful chemicals that work to protect the body against Alzheimer’s. Digested green tea chemicals prevented the Alzheimer’s disease-linked toxins from destroying normal cells and were seem affecting cancer cells, significantly slowing down their growth.

Drinking between 5 and 8 cups of green tea each day was shown to lower body weight by an average of 5.6% and to decrease abdominal fat stores by 17.8% over a period of 8 weeks. Green tea consumption has long been associated with lowered risk of cancer, metabolic syndrome and heart disease.

A study was conducted by Polish researchers and used an animal model to determine weight loss and fat accumulation characteristics. The researchers also analyzed cardiovascular risk factors and atherogenesis over an 8 week period. The animals were fed a high fat diet and drank green tea made from either a 1.1% or 2% extract of the active phenolic compound. The results indicate that body weight and fat reduction are dose dependent with maximum results (5.6% lower body weight, 17.8% fat reduction) achieved with the 2% extract. Researchers found that the green tea concentration is important to achieve optimal weight lowering results.