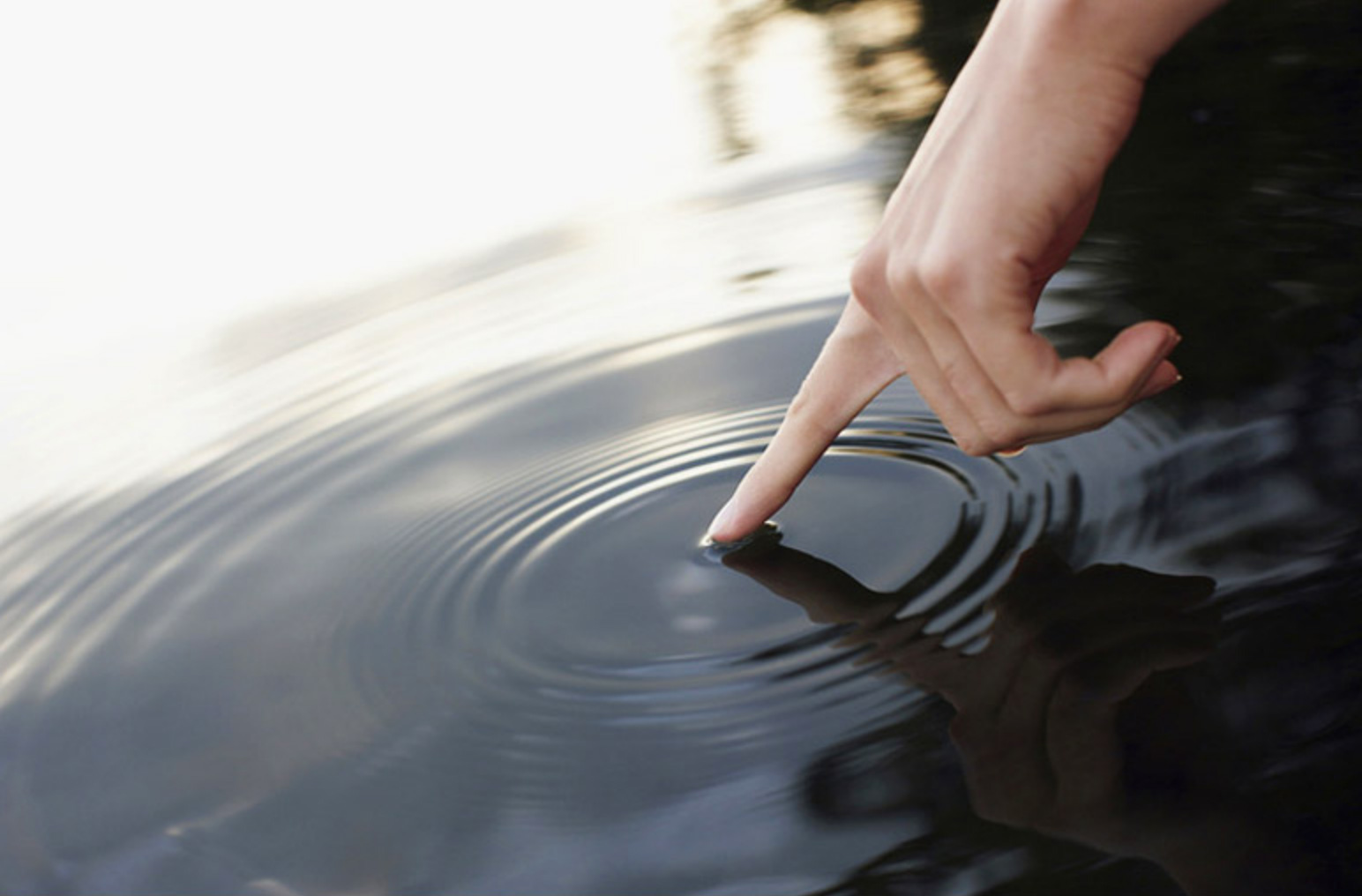 With each person having the potential to become a shining light for humanity, like the sages of yesterday and today, the understanding and awareness of what we can become compared to what we are can bring a wave of inspiration for us to consciously evolve.

Social transformation on a global, transpersonal level can only come about if we all work together to achieve such goals. At the very least, there must be a passionate and mindful group of people who see that humanity is still very young and is just now pushing out of the Stone Age of Consciousness and into a yet-to-be-determined future where the principles of oneness and unity are truly felt, expressed and reflected by humanity and its societies.

Social transformation can come in small and frequent shifts or in massive quantum leaps. No matter in which way such positive and progressive change occurs, we can rest assured that the transformational process has been occurring ever since humanity began, and most recently has been seen to be progressing faster than ever before.

For example, a 20-something year old today, when told of the existence of segregation of different races in America only a few decades ago, will be dumbfounded that such an era even existed in such recent history; that some elements of humanity supported and promoted such bizarre things.

It’s as if time is speeding up, or perhaps slowing down but we feel more is occurring in less time. The transformational process is constant, like the flow of a river. Those who see that there is so much more in store for the human consciousness than what is currently in existence; those who see humanity is still a toddler in the cradle of consciousness, can envision how much more can be changed, shifted, and evolved.

From Carl Jung’s research all the way to post-modern scientific studies on consciousness, it is seen that humans, the environment, the entire universe and perhaps the multiverse is interconnected, both in seen and unseen ways. Whatever affects one aspect of reality, affects the whole of reality. In this way, when even one person’s position of awareness is shifted, or just a handful of individual perceptions of reality are modified, then these will directly affect the global human consciousness as a whole.

Each person, no matter who he or she is, can influence the future present of our timeline. There is no cause that does not effect. Influence is constant. No person should feel that he or she is unable to participate in the process of social transformation. We’re all able to do our part. With ignorance being replaced with awareness, more and more people can become understanding of the current state of humanity and the positive and progressive potential that it has.

Our actions and reactions are like ripples in an infinite ocean, spreading out and affecting all that is beyond them. In this same way, even the simple existence within the feelings of happiness or joy can positively affect others and make others feel happy or ecstatic, as a Harvard University and UC San Diego study has demonstrated.

As Dr. Nicholas A. Christakis, a physician and medical sociologist at Harvard who co-wrote the study said, “your emotional state depends not just on actions and choices that you make, but also on actions and choices of other people, many of which you don’t even know.” Not only happiness, but also ecstasy, love, and other higher states of consciousness directly affect others around us in positive ways, because of the universal reality that everything is ultimately One.