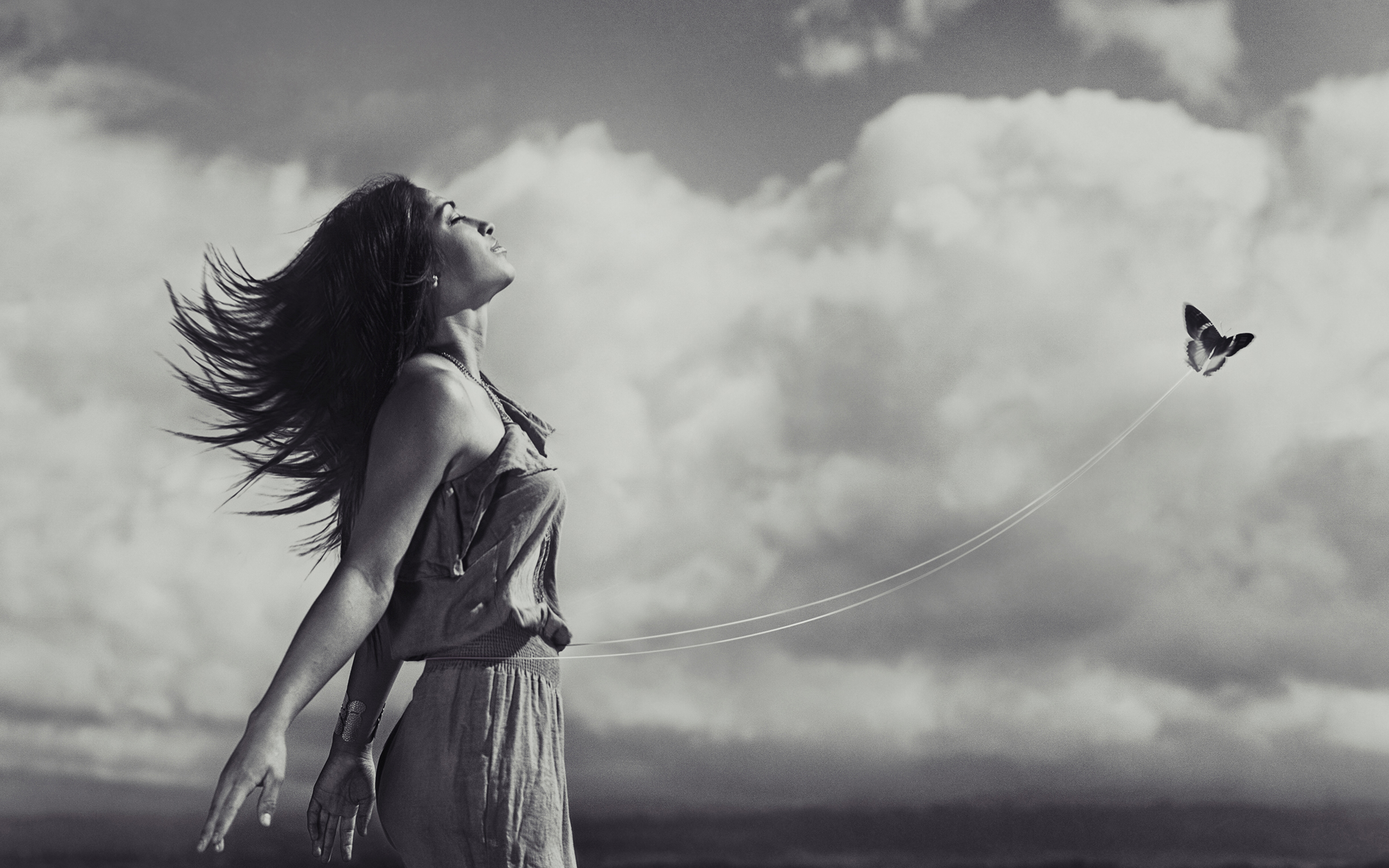 My book Mind Over Medicine is full of data scientifically proving that the mind can heal- or harm- the body. But data can be dry, and sometimes what resonates most deeply within our souls are stories. So sit back, grab a cup of tea, and let’s have story time. I’m going to tell you a few true stories that will demonstrate to you how powerfully the mind affects your physiology.

As reported by Bruno Klopfer in the Journal of Projective Techniques in 1957, Dr. West was treating Mr. Wright, who had an advanced cancer called lymphosarcoma. All treatments had failed, and time was running out. Mr. Wright’s neck, chest, abdomen, armpits, and groin were filled with tumors the size of oranges, his spleen and liver were enlarged, and his cancer was causing his chest to fill up with two quarts of milky fluid every day, which had to be drained in order for him to breathe. Dr. West didn’t expect him to last a week.

But Mr. Wright desperately wanted to live, and he hung his hope on a promising new drug called Krebiozen. He begged his doctor to treat him with the new drug, but the drug was only being offered in clinical trials to people who were believed to have at least three months left to live. Mr. Wright was too sick to qualify.

But Mr. Wright didn’t give up. Knowing the drug existed and believing the drug would be his miracle cure, he pestered his doc until Dr. West reluctantly gave in and injected him with Krebiozen on a Friday.

To his utter shock, the following Monday, Dr. West found his patient walking around out of bed. Mr. Wright’s “tumor masses had melted like snowballs on a hot stove” and were half their original size. Ten days after the first dose of Krebiozen, Mr. Wright left the hospital, apparently cancer free.

Mr. Wright was rockin’ and rollin,’ praising Krebiozen as a miracle drug for two months until the scientific literature began reporting that Krebiozen didn’t seem to be effective. Mr. Wright, who trusted what he read in the literature, fell into a deep depression, and his cancer came back.

This time, Dr. West, who genuinely wanted to help save his patient, decided to get sneaky. He told Mr. Wright—that some of the initial supplies of the drug had deteriorated during shipping, making them less effective, but that he scored a new batch of highly concentrated, ultra-pure Krebiozen, which he could give him. (Of course, this was a bold-faced lie.)

Dr. West then injected Mr. Wright with nothing but distilled water. And a seemingly miraculous thing happened—again. The tumors melted away, the fluid in his chest disappeared, and Mr. Wright was feeling great again for another two months.

Then the American Medical Association blew it by announcing that a nationwide study of Krebiozen proved that the drug was utterly worthless. This time, Mr. Wright lost all faith in his treatment. His cancer came right back, and he died two days later.

As described by George Engel in the Annals of Internal Medicine, Baltimore Case Study Number 469861 was an African American woman born twenty-two years earlier on Friday the 13th in the Okefenokee Swamp near the Georgia-Florida border. She was the third of three girls delivered that day by a midwife who proclaimed that all three girls, born on such a fateful day, were hexed. The first, she announced, would die before her 16th birthday.  The second would not survive her 21st. And the patient in question was told she would die before her 23rd birthday.

The first two girls died within one day of their 16th and 21st birthdays, respectively. The third woman, terrified that she would die on her 23rd birthday, showed up at the hospital the day before her birthday, hyperventilating.  Soon afterwards, before she turned 23, she died, proving the midwife’s predictions correct.

The Blind Women of Khmer Rouge

As described in Anne Harrington’s The Cure Within, two hundred cases of blindness were reported in a group of Cambodian women forced by the Khmer Rouge to witness the torture and slaughter of those close to them, particularly the men in their lives. Examination of these women found nothing physically wrong with their eyes. The conclusion those trying to help them came to was that by being forced to view the unbearable, “they had all cried until they could not see.”

Stamatis Moraitis was a Greek war veteran who was living in the United States when he was diagnosed with terminal lung cancer and told he had only 9 months to live. He was offered aggressive treatment, but after 9 doctors apparently assured him that it wouldn’t save his life, he decided to save his money, decline treatment, and move with his wife back to his native Ikaria, a Greek island where he could be buried with his ancestors in a graveyard overlooking the Aegean Sea.

He and his wife moved into a small house on a vineyard with his elderly parents, where he reconnected with his faith and started going to his old church. When his friends got wind of the fact that Stamatis was back home, they showed up with bottles of wine, books, and board games to entertain him and keep him company. He planted vegetables in a garden, basked in sunshine, savored the salty air, and relished in his love for his wife.

Six months passed, and not only did he not die, he was actually feeling better than ever. He started working in the untended vineyard during the day, making himself useful, and in the evenings, he’d play dominos with friends. He took a lot of naps, rarely looked at a watch, and spent a lot of time outdoors. At one point, 25 years after his diagnosis, Stamatis went back to the United States to ask his doctors what had happened. Apparently, the doctors were all dead. Stamatis finally died this year in Ikaria. He was 102 years old.

In her book Dying To Be Me, Anita Moorjani tells the story of how she was dying of end stage Stage 4 lymphoma when she experienced the classic “white light” near death experience many have described. As she traveled to the other side, she was able to look down upon her loved ones, even though some of them were not in the same room with her. Her heart was filled with a feeling of profound unconditional love, and she was happy to be free of her dying, tumor-riddled body.

Anita’s cancer was gone within several weeks. This all happened under the care of her bewildered doctors, who documented her spontaneous remission. Anita is now on the Hay House speaking circuit with me, spreading the message that death is nothing to fear.

Have Your Heard Stories?