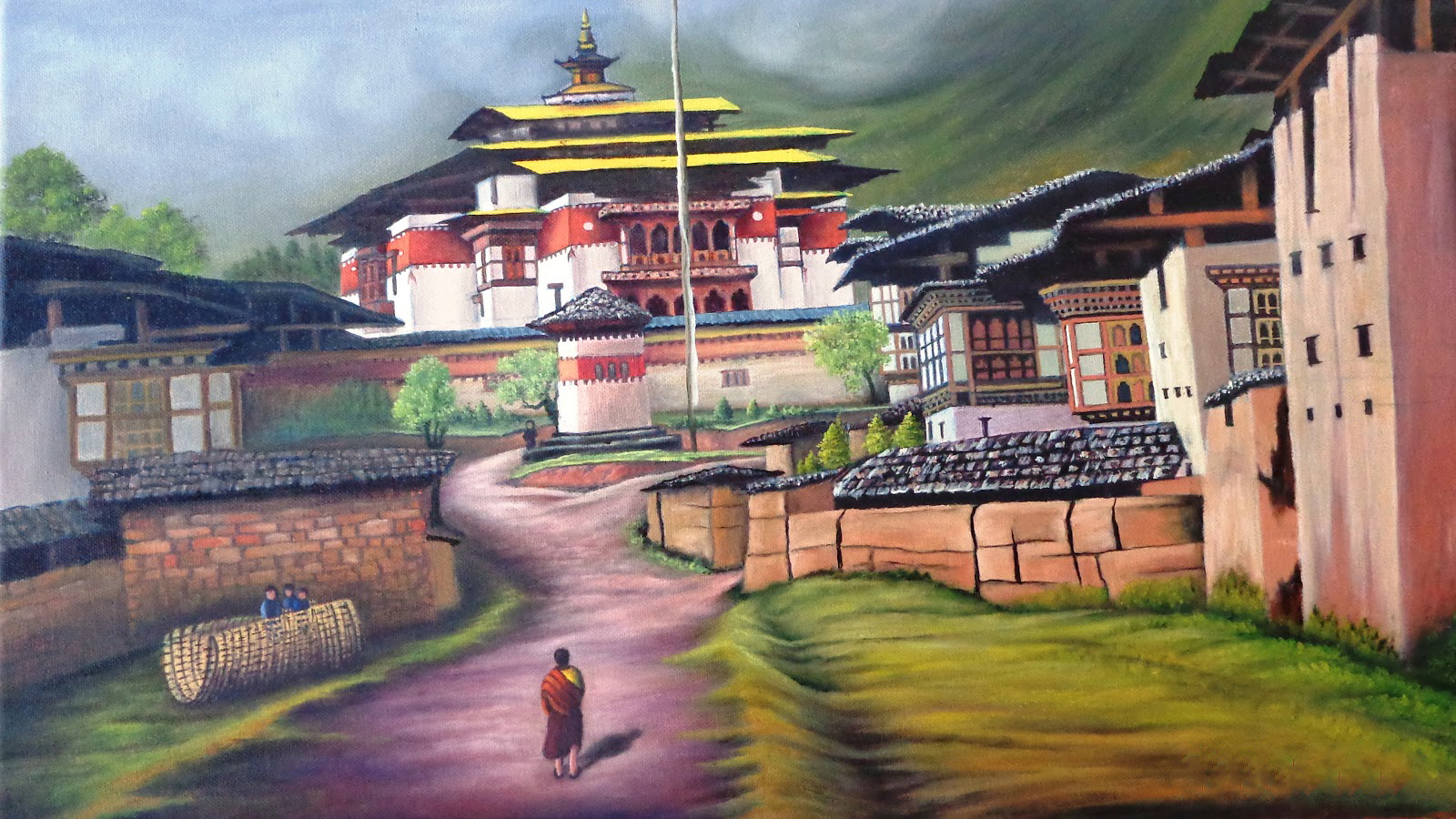 Once upon a time there lived a poor old man called Meme Haylay Haylay. He liked his life, and was not unhappy. One day, while he was digging in a field where the soil was hard, he uncovered a large, round piece of turquoise. The stone shined a bright light into his eyes. Even through it was so heavy he could hardly lift it, Meme Hayley Hayley placed the treasure in a cane basket and set off for home.

On the way, he met a man leading a horse with a rope. The man asked him, “Where are you going, Meme Haylay Haylay?” The old man replied, “Meme’s fortune is burning today. As I was digging in a meadow, I found a turquoise.”

Before the horseman saw the jewel, the old man made a proposal. “Will you exchange your horse for this precious stone?”

The horseman thought, Who in the world would barter a turquoise for a horse? Meme Haylay Haylay put down his basket and revealed the jewel of great fortune. The horseman was speechless. He was happy for the poor old man.

Meme Haylay Haylay persevered. “Will you not exchange your horse for this turquoise?”

“Don’t joke, Meme Haylay! Your turquoise is priceless. My horse is worthless!”

The old man spoke earnestly. “Priceless or worthless, are you for the trade? Take this stone and hand over the horse’s rope to me!”

The horseman lost no time in giving the rope to Meme Haylay Haylay, and then went his way with the precious turquoise. He considered himself the happiest and luckiest man in the world. Meme Haylay went his way as well, feeling even happier than the horseman.

Then Meme met a man with an ox. He exchanged the horse for the ox. Then, he bartered the ox for a sheep, and swapped the sheep for a goat. In each exchange, the people he traded with thought Meme Haylay Haylay was a fool.

Then he traded the goat for a rooster. With each barter, Meme Haylay Haylay grew more and more joyful.

As he neared his home, carrying the rooster under his arm, the old man heard someone singing in the distance. The closer he walked to the singer, and the louder the song became, the more joyous he felt. As he listened, tears of happiness swelled in Meme Haylay Haylay’s eyes.

He thought, I am content hearing this song. How much happier I would be if I knew how to sing it myself.

Suddenly he found himself face to face with the singer.

“Where are you going?” the singer asked.

The old man smiled. “I am going home. Today, Meme’s fortune is burning. As I was digging in a meadow, I found a precious turquoise. I exchanged it for a horse, the horse for an ox, the ox for a sheep, the sheep for a goat, and the goat for this rooster. Now, please take this rooster and teach me how to sing.”

The singer could not believe his ears. He thought it was unlikely that this foolish man had found a precious turquoise. Only the richest, most powerful, meritorious, and lucky persons ever found such a jewel. Then he thought, Supposing this man was lucky? Even the most foolish person would not exchange a precious turquoise for a horse, the horse for an ox, the ox for a sheep, the sheep for a goat, and the goat for a rooster. One mistake would be enough to sharpen the mind of the most stupid person!

The singer also knew that Meme Haylay Haylay had the worst voice in his village. A foolish trader and a bad voice! he thought.

Finally, after much discussion, the singer became convinced that the old man was serious. So he taught Meme Hayley Hayley the song. When the old man departed from the rooster and the man who had taught him the song, he walked home singing.

Meme Haylay Haylay felt like the most successful trader in the the village, the richest man in Bhutan –and, most importantly, the happiest person in the world.

This tale was collected by Dorji Penjore in Bhumtang, Bhutan. It is a retelling of one of the most popular tales in Bhutan.