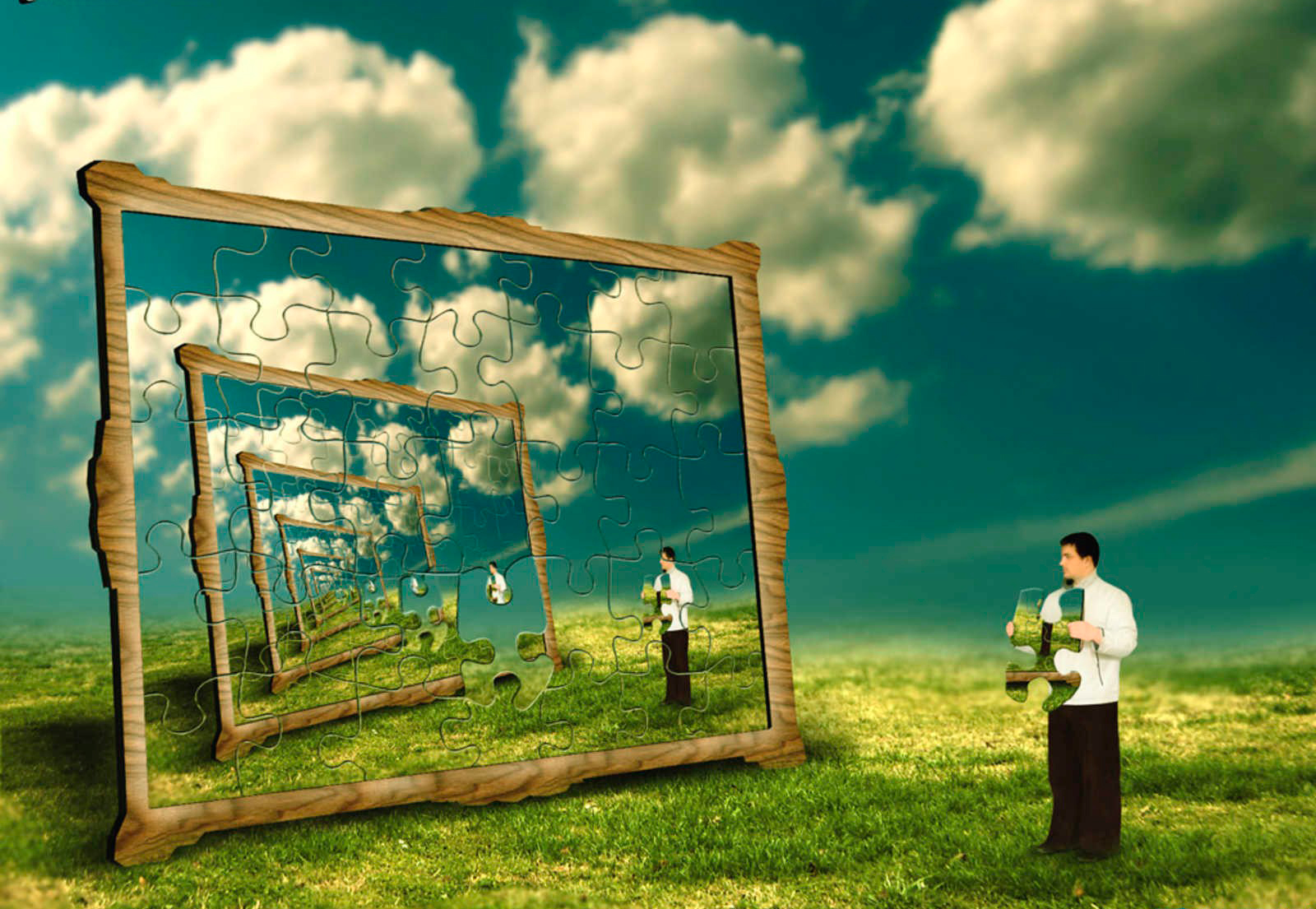 10 Psychological Studies That Will Change What You Think About Yourself

Why do we do the things we do? Despite our best attempts to “know thyself,” the truth is that we often know astonishingly little about our own minds, and even less about the way others think. As Charles Dickens once put it, “A wonderful fact to reflect upon, that every human creature is constituted to be that profound secret and mystery to every other.”