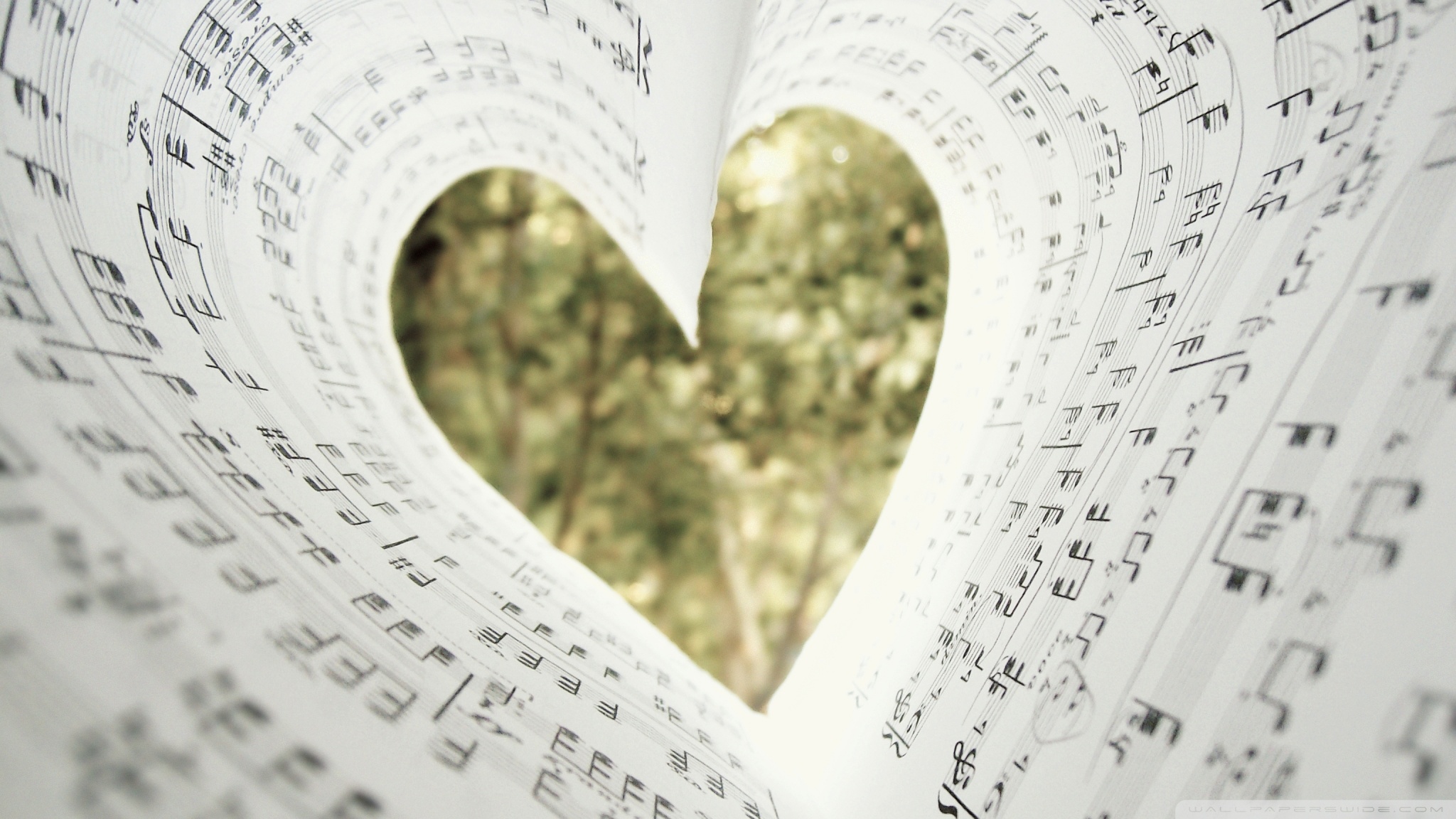 How Music Benefits the Brain

Music has played an important part of every human culture, both past and present. People around the world experience universal responses to music. We’re all familiar with how certain pieces of music can change your mood, get you motivated, or help you concentrate. And now, advances in neuroscience enable researchers to quantitatively measure how music affects the brain.

Their discoveries are exciting — and good news for music lovers.

Music is a fantastic brain exercise that activates every known part of the brain. Music can make you smarter, happier and more productive at all stages of life. Let’s take a closer look at some of the latest findings on the many ways both playing and listening to music can enhance your brain.

If you want evidence of how music affects the brain, it makes sense to look at the brains of people who play a lot of music — professional musicians. Brain scans show that their brains are different than the those of the rest of us. Their brains are noticeably more symmetrical. Areas of the brain responsible for motor control, auditory processing, and spatial coordination are larger. They also have a larger corpus callosum, which is the band of nerve fibers that enables the two hemispheres of the brain to communicate with each other.

Change Your Mood with Music

Science has now proven what music lovers already know, that listening to upbeat music can improve your mood. Listening and playing music reduces chronic stress by lowering the stress hormone cortisol. Music can make you feel more hopeful, powerful, and in control of your life. And listening to sad music has its benefits, too. If you are going through a tough time, listening to sad music is cathartic; it can help you get in touch with those emotions to help heal them. If you listen to a lot of music, make sure you have the right listening equipment so that you don’t sacrifice on quality. Look out for the Graham Slee HiFi logo when choosing, to see how you can really improve your listening experience.

Even if you aren’t a professional musician, listening to music can still enhance your work performance. Listening to music at work can make you a happier, more productive employee — especially if it’s music you’ve chosen. Office workers allowed to listen to the kind of music they like complete tasks more quickly and come up with better ideas than those who have no control over their musical choices.

One of the ways music enhances brain function is by stimulating the formation of certain brain chemicals. Listening to music increases the neurotransmitter dopamine, which is the brain’s “motivation molecule” and an integral part of the pleasure-reward system. It’s the same brain chemical responsible for the “feel good” states obtained from eating chocolate, orgasm, and runner’s high.

Playing music with others or enjoying live music also stimulates the brain hormone oxytocin. Oxytocin has been called the “trust molecule” and the “moral molecule” since it helps us bond with and trust others. There’s evidence that the oxytocin bump experienced by music lovers can make them more generous and trustworthy.

Many schools have cut music programs due loss of funding, and this is widely believed by parents and educators to be a big mistake. Music, whether taught in or outside of school, helps students excel in the following ways:

The last item on this list — spatial intelligence — helps students understand how things go together. This skill is critical in careers like architecture, engineering, math, and computer science.

The Effects of Musical Training on Young Brains

In the 1990s, the effects of music on the brain were popularized by the Mozart effect. This theory purported that listening to music composed by Mozart can make you smarter. Parents had their babies listen to the music of Mozart to give their brains a jump start — often even before they were born.

The accepted theory now is that taking music lessons as a child enhances brain function and structure, but that there’s nothing uniquely beneficial about the music of Mozart. Early music lessons enhance brain plasticity — the brain’s capacity to change and grow. Children with musical training do better in subjects like language, reading, and math and have better fine motor skills than their non-musical classmates. Kids who sing together in a choir report higher satisfaction in all their classes, not just music.

And if kids don’t stick with their music lessons forever, that’s OK. There’s evidence that a little bit of music training goes a long way. Just a half-hour music lesson increases blood flow in the left hemisphere of the brain. As little as four years of music lessons were found to improve certain brain functions, even when tested 40 years later! When exposure to music training begins before age seven, the brain enhancement that takes place can last a lifetime.

Most studies on music and the brain have been done on older kids, but it looks like it’s never too young to start. In another study, music lessons of sorts — playing drums and singing nursery rhymes — were given to babies before they could walk or talk. Babies who had music lessons communicated better, smiled more, and showed earlier and more sophisticated brain responses to music.

Just as it’s never too early to start, it’s also never too late to benefit from music. Playing music and dancing protects seniors against memory loss and cognitive decline when compared to other brain exercises such as playing cards, doing the crossword puzzle, or walking for exercise. It will be interesting to see how popular online brain training programs like Lumosity fare against music in future studies.

Anyone can play or listen to music for “recreational purposes only” and still gain brain benefits. But when professional health care help is warranted, you can enlist the aid of a musical therapist. Music therapists are trained to use music therapeutically to address their patients’ physical, emotional, cognitive, and social needs.

There are measurable changes in certain neurotransmitters following music therapy. Music therapy has proven useful for treating people with autism, dementia, Alzheimer’s, pain management, emotional trauma, and a variety of mental disorders including depression. Potential benefits from working with a music therapist include improved mood, concentration, and motivation, and decreased anxiety, anger, stress, and frustration.

When hearing familiar music, patients often visibly “light up” and sing along. It seems that musical memories far outlast other kinds of memories. Caretakers and family members report that for most patients, music therapy is the best part of the day.

Music therapy does more than help patients remember. It helps alleviate depression, anxiety, and agitation while improving brain function and overall quality of life. To learn more about how music therapy is changing lives of the elderly and infirmed, I highly recommend the documentary Alive Inside: A Story of Music & Memory. Winner of the 2014 Audience Choice Award at the Sundance Film Festival, this movie chronicles the astonishing experiences of nursing home patients whose brains have been reawakened by listening to the music of their youth.