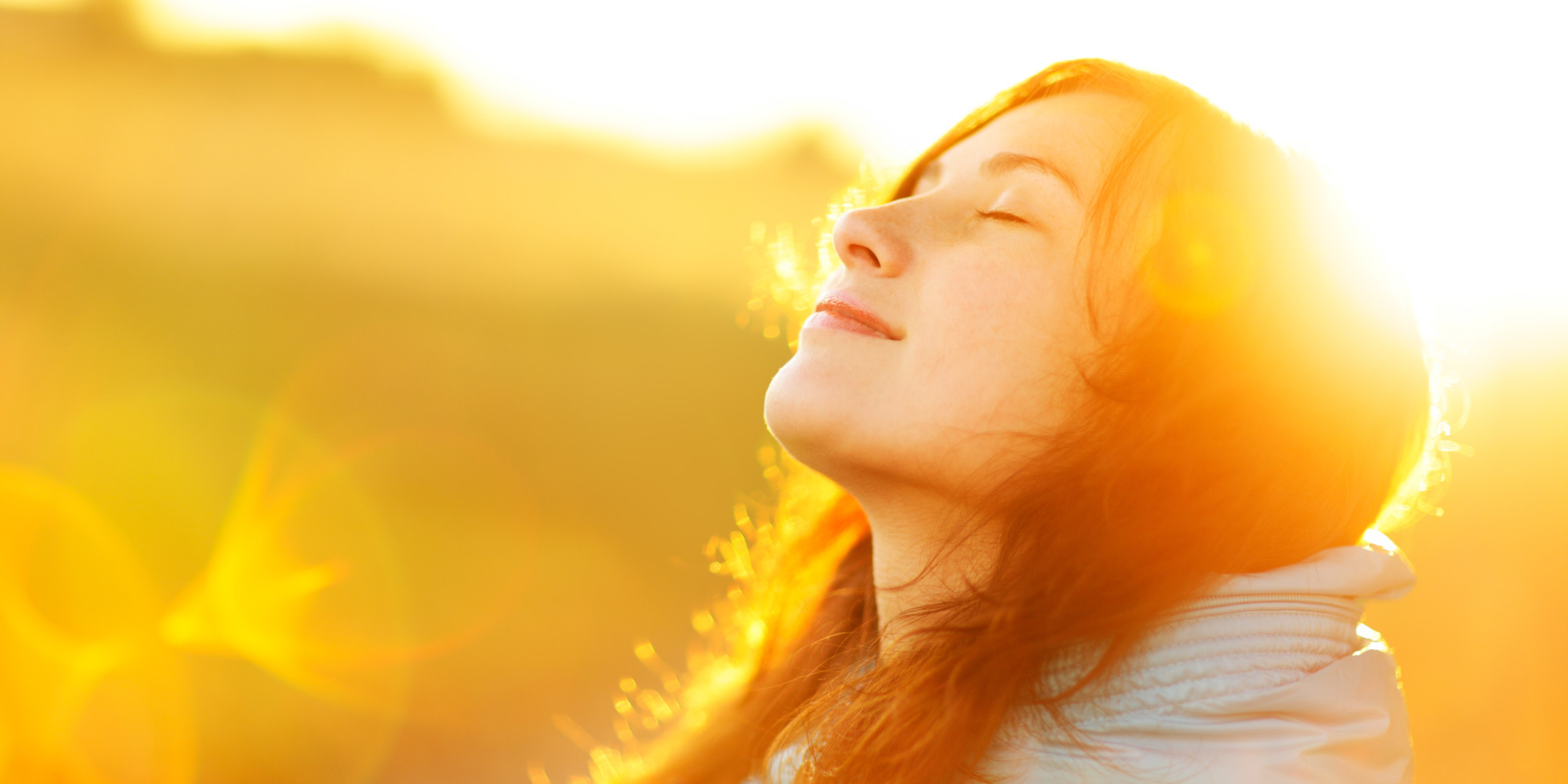 “I don’t want to be at the mercy of my emotions.  I want to use them, to enjoy them, and to dominate them.”
―Oscar Wilde

It’s easy to feel unloved and unwanted when people aren’t able to communicate and connect with you in the way you expect.  And it’s so hard not to internalize that disconnection as a reflection on your worth.  But the truth is, the way other people behave and function is not about you.  Most people are so caught up in their own problems, responsibilities and struggles, that the thought of asking you how you’re doing doesn’t even cross their mind.  They aren’t being mean or uncaring – they’re just busy and a bit self-centered at times.  And that’s OK.  It’s not evidence of some fundamental flaw on your part.  It doesn’t make you unlovable or unworthy.  It just means that some people aren’t very good at looking beyond their own egocentric bubble.  But the fact that you are – that despite the darkness you feel, you have the ability to share your love and light with others – is an incredible strength.

Being strong and emotionally stable doesn’t mean you have to stay and fight all the battles and petty arguments that come your way.  It means just the opposite – you don’t have to stay and respond to other people’s rude remarks and unnecessary hostility.  When you encounter someone with a bad attitude, don’t respond by throwing insults back at them.  Keep your dignity and don’t lower yourself to their level.  True strength is being bold enough to walk away from the nonsense with your head held high.

A reaction is a hot, thoughtless, in-the-moment burst of emotion that’s usually driven by our ego (we’re more likely to react when we’re disconnected from our rational mind).  It might last just a split second before our intuition kicks in and offers some perspective, or it might take over to the point that we act on it.  When we feel angry or flustered after dealing with a situation or person, that’s a sign we’ve reacted rather than responded mindfully.   Responding mindfully will leave you feeling like you handled things with integrity and poise.

Sometimes the darkest times can bring you to the brightest places, your most painful struggles can grant you the greatest growth, and the most heartbreaking losses of relationships can make room for the most wonderful people.  What seems like a curse at the moment can actually be a blessing in disguise, and what seems like the end of the road is actually just the realization that you are meant to travel a different path.  No matter how difficult things seem, there’s always hope.  And no matter how powerless you feel or how horrible things seem, you can’t give up.  You have to keep going.  Even when it’s scary, even when all your strength seems gone, you have to keep picking yourself back up and moving forward, because whatever you’re battling in the moment, it will pass, and you will make it through.  You’ve made it this far, and you’ve felt this way before.  Think about it.  Remember that time awhile back when you thought the world was ending?  It didn’t.  And it isn’t ending this time either.

When we’re in the ‘here and now,’ it’s much easier to cope with emotions and see them as just that: emotions.  If we get caught up obsessing over the past, emotions and situations can take on new (and untrue) meanings as they become attached to stories.  For example, imagine you just got turned down for a new job.  Naturally you’re disappointed.  But if you’re not present with that emotion, and instead try to act like a tough girl or guy by burying it, the mind delves back into your past for all the other times you’ve felt that way.  Now you feel like a failure and you start to carry a feeling of unworthiness into every future job interview.  When we stay present, we’re empowered to start fresh every moment and we can see every situation with a sharpened perspective, which allows us to grow beyond the negative emotions (and outcomes) standing in our way.

Sometimes, no matter how uncomfortable it makes us feel to admit it, there are things in our lives that aren’t meant to stay.  Change may not be what we want, but it’s always exactly what’s happening.  The Earth does not stop spinning.  And sometimes saying goodbye is the hardest thing you will ever have to do.  Or, saying hello will make you more vulnerable and uneasy than you ever thought possible.  Some changes are almost too much to bear.  But most of the time, change is the only thing that will save your life and allow you to dream and grow and succeed and smile again.  Life changes every single moment, and so can you.

Despite what others may tell you, you can disappoint people and still be good enough.  You can fail and still be smart, capable and talented.  You can let people down and still be worthwhile and deserving of love and admiration.  Everyone has disappointed someone they care about at some point.  Everyone messes up, lets people down, and makes mistakes.  Not because we’re all inadequate or inept, but because we’re all imperfect and human.  Expecting anything different is setting yourself up for confusion and disappointment.

When you catch yourself drowning in self-hate, you must remind yourself that you were not born feeling this way.  That at some point in the past some person or experience sent you the message that something is wrong with you, and you internalized this lie and accepted it as your truth.  But that lie isn’t yours to carry, and those judgments aren’t about you.  And in the same way that you learned to think negatively of yourself, you can learn to think new, positive and self-loving thoughts.  You can learn to challenge those false beliefs, strip away their power, and reclaim your self-respect.  It won’t be easy, and it won’t transpire overnight.  But it is possible.  And it begins when you decide that there has to be a better way to live, and that you deserve to discover it.

Looking after our emotional wellness helps us get the very most out of life.  When we feel emotionally stable, we feel more centered and connected to our intuition.  We become more productive, better at making decisions, more present, and more fulfilled.

So now that we’ve covered eight big “don’ts,” let’s close with a few rapid-fire “do’s” to improve your emotional stability and wellbeing in general…

Do… understand that the problem is not the problem – the problem is the incredible amount of over-thinking you’re doing with the problem.
Do… realize that just because you can, doesn’t mean you should.  Just because it’s easy, doesn’t mean it’s worth your while.  Do what’s right in life, not what’s easy.
Do… know there’s a big difference between empty fatigue and gratifying exhaustion.  Life is too short.  Invest in the activities you deeply care about.
Do… admit when you are wrong, and then embrace the fact that you are wiser now than you were before.
Do… say “no” so your yeses have more oomph.
Do… be so busy loving the people who love you that you don’t have time to worry about the few people who don’t like you for no good reason.
Do… focus more on being interested than being interesting.
Do… express gratitude and think about how rich you are – your family and friends are priceless, your time is gold, and your health is true wealth.
Do… realize that if the grass looks greener on the other side, it’s time to stop staring… stop comparing… stop complaining… and start watering the grass you’re standing on.
Do… be old enough to appreciate your freedom, and young enough to enjoy it.
Do… see transitions in life as the perfect opportunity to let go of one situation and embrace something even better coming your way.
www.choki.org
Follow us on Facebook!
Authors: Marc and Angel / Successful Flow
in Choki's art 8 comments
Share
Post tagschokiemotionsfreedomgratitudehappinesslifemindfulnesswellness