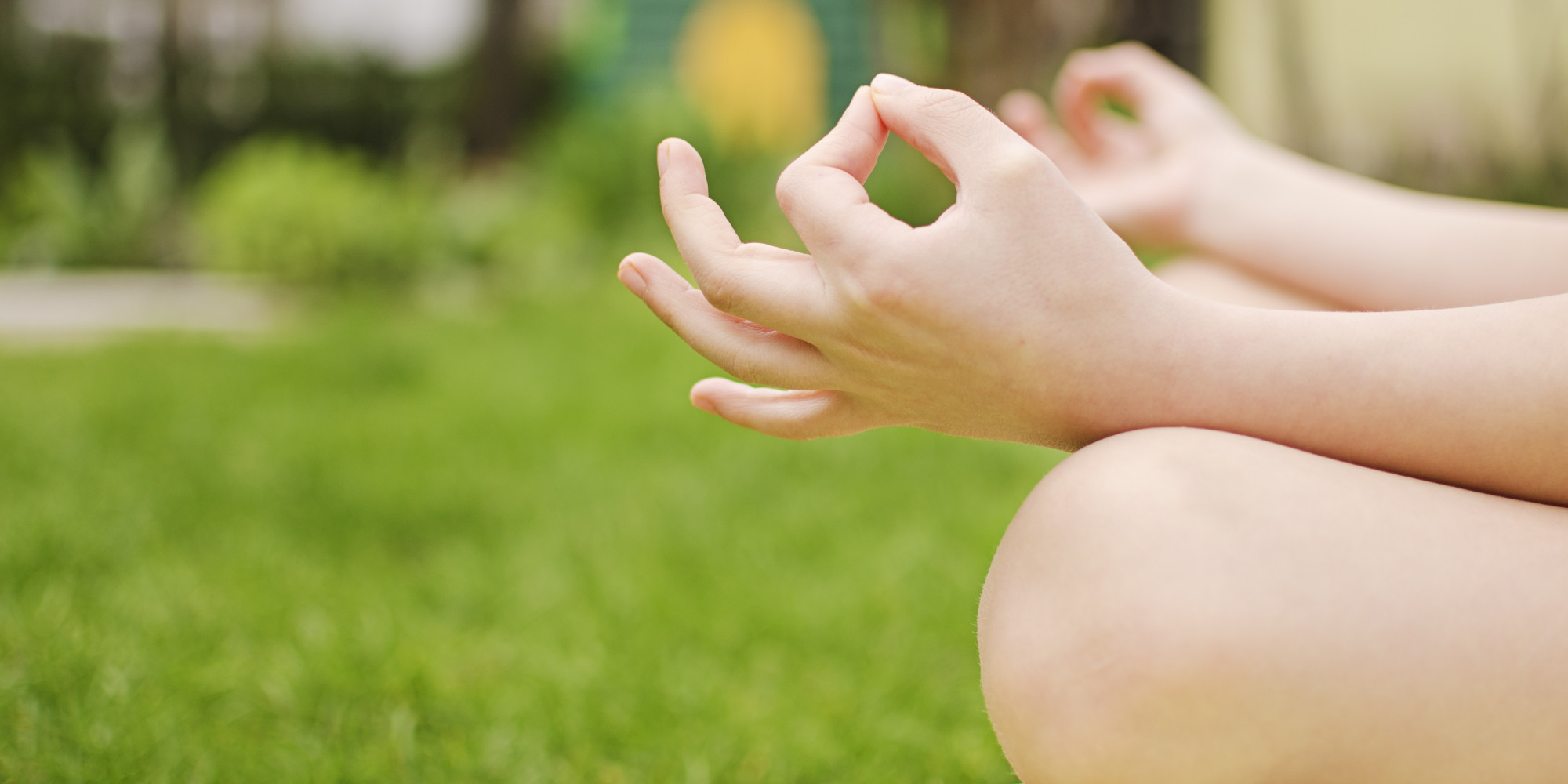 Why We Should Bring Meditation Into Schools

“If every eight year old in the world is taught meditation, we will eliminate violence from the world within one generation.” ~ Dalai Lama

Imagine if meditation was a regular part of school life for children. Just think how different the world would be. If every child was able to connect to the ocean of consciousness that permeates all that is, the desire to do wrong by others would dissolve.

Meditation allows us to discover through experience the truth of who we really are. The problem in today’s society is that we are constantly running from ourselves, and consequently from the truth. We’re so occupied with work and social events that we never take the time to discover who we truly are at the core of our being.

Most of us learn to be something we are not. We learn to fit in, to conform and to abide by social norms. We learn how to put on a mask in front of other people. We learn how to be slaves to our own ego. We become so good at running from ourselves that we can’t stand the thought of ever taking off the mask we’ve become comfortable wearing. So we betray ourselves and we let our ego roam free. We become numb to the world and every living creature in it. We sell our soul for an illusion of who we are, and deep down, a part of us knows that we are on the run. Many of us have no hope of ever reconnecting with the self as we have run too far…

What if we never started running from ourselves in the first place? What if we learned to be at peace with ourselves from an early age? If schools taught meditation, children would unearth their own passions, their own interests and their own creative potential. They would not be so bothered by their own insecurities and would learn to live for the moment instead of always reaching for somewhere where they are not.

Meditation helped me find meaning in my own life. I would not be following my heart and trying to change the education system if it weren’t for meditation. It connected me to the deepest yearning of my own soul, and aligned me with my life’s purpose. Likewise, children who practise meditation on a regular basis are not so prone to stress, worry and illness. They also develop stronger bonds with all living things and have less of a need to compete with their peers.

I believe it is crucial for us to give children this gift of mindfulness. It is my hope that one day the practice of meditation will become as commonplace as cleaning one’s teeth.

The Benefits of Meditation

Many clinical studies have proven that meditation increases the brain’s cortical thickness, protects the body from disease, and significantly improves focus and concentration.

Schneider, Grim & Rainforth et al. looked at 201 men and women with coronary heart disease who took part in one of two groups: a transcendental meditation (TM) program or a health education program. After five and a half years, the TM group showed a 48% risk reduction for heart attack and stroke.

In the report, Pagnoni & Cekic stated:

“The finding of a reduced rate of decline with age of both global and regional gray matter volume in meditators may in fact indicate the involvement of multiple mechanisms of neuroprotection.”

Lazar & Kerr et al. reached a similar conclusion in a study on the impact of meditation on cortical thickness of the brain.

“Regular practice of meditation is associated with increased thickness in a subset of cortical regions related to somatosensory, auditory, visual and interoceptive processing. Further, regular meditation practice may slow age-related thinning of the frontal cortex.”

Just imagine how much future generations of children would gain from this regular practice. The benefits are truly extraordinary. We need to do everything we can to bring meditation into schools. If we’re going to learn to live peacefully with one another, we must first discover that peace within ourselves.

Author: Will Stanton / Wake Up World