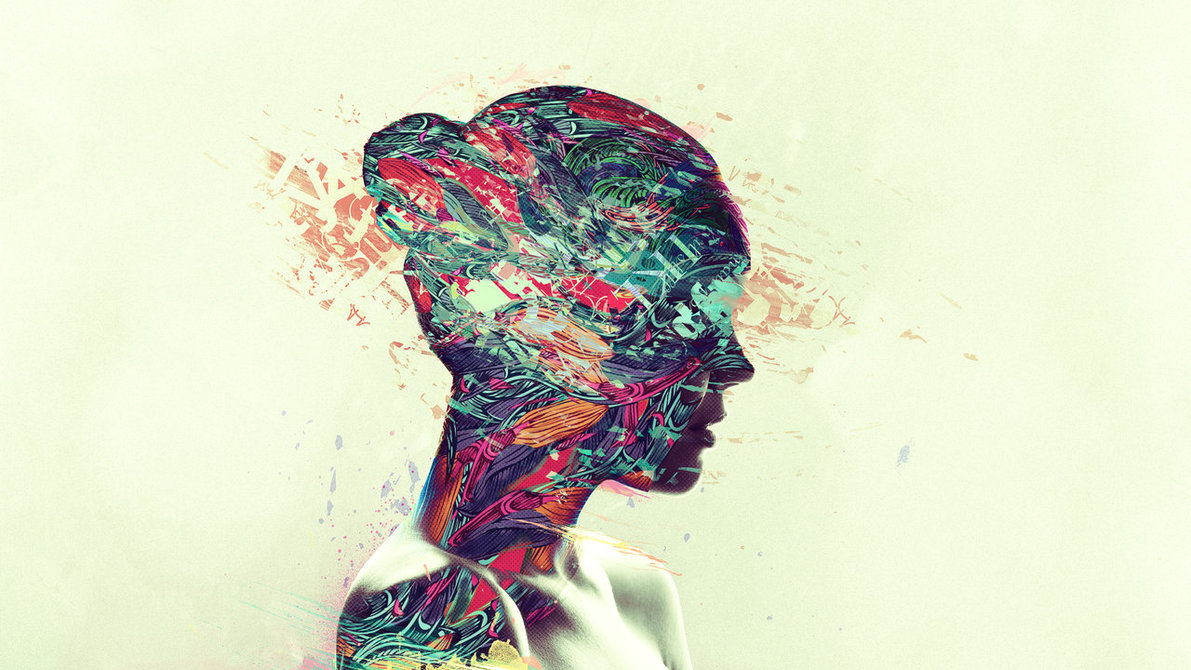 Short Lived – Why Constant Thinking Is Our Only Enemy

The enemy of my enemy (the mind) is my friend (pristine consciousness).

The design of all species is to function in concordance with life’s universal laws. Over eons of time a part of one of our most sensitive instruments (the memory-senses complex) took a mis-leading turn when it deceived its co-dependent partner (the pristine consciousness) into believing that the decisions being made by pristine consciousness are self-generated. This mis-understanding is easily corrected. It is the Intelligence (the mysterious expression of all that exists) – pristine consciousness affinity that will make us whole again.

The consciousness that we are presently experiencing is not our natural state. We live (for the most part) in our head (mind) where thoughts seem to be never ending. This is our foremost challenge to be resolved. The content of consciousness is mind and mind is the problem maker.

It is not possible for mind to correct what it is part of. A like thing cannot see itself. What mind cannot see, mind cannot change. Change can only come through transformation. Transformation is the seeing beyond mind. It is more apperception than perception. It is seeing through the Intelligence – pristine consciousness connection. This bonding is the prime-directive that guides human life. Our present state is more like a semi-hypnotic trance, a sort of twilight zone. What is responsible for this? Is it by natural design?

We are designed to do little thinking and only when there are utilitarian challenges. Between two thoughts there is a rest, similar to the rest that is between musical notes. Our rest is the state of being alert, aware. It has been spoken of as the state of wakefulness. We are to remain awake before, during and after responding to life’s challenges. This state was spoken of in past writingsas: “This above all, to thine own self (awareness) be true and it must follow as the night the day (constant awareness) thou canst not then be false to any man.”

There was a time when the pristine consciousness never had to doubt its responses to life’s challenges. During those times there were long periods of rest for both brain and body. Mind, (disguising itself as the pristine consciousness) has told us that Nature abhors a vacuum. We were told that “an idle mind is the devil’s work-shop.” Keeping busy is now considered the norm while the state of rest is seen as abnormal.

When mind does not intrude into the challenge-response process then the fully completed cycle ends and pristine consciousness remains in its awareness state. In that sense, thoughts are short lived. Mind’s sense of itself is in the constant imagery and chattering of words. When they disappear, you disappear. This is frightening to mind.

We are told that in order to end psychological suffering and act sanely, we first must quiet the mind. All efforts to end negative thinking are doomed to fail because that which is making efforts to be rid of thoughts (and only those mind doesn’t like) is another thought. It is similar to the dog chasing its tail and not seeing that it is part of itself. Thoughts vanish (both good and bad) when its modus-operandi is understood by the pristine consciousness.

Mind, in order to provide for and protect its continuous energy flow, is constantly involving itself with future goals, thereby laying the grounds for its never ending tomorrows. Without activity, mind starves. Thoughts need to be constantly fed and the energy (as food) of the pristine consciousness is what mind is always seeking. Mind’s survival depends on stealing lives (energy) and using them as surrogates for its dreams and desires. Un-knowingly pristine consciousness is making this offering by providing mind with its energy. This theft starts in the cradle and ends in the grave and all the while believing that it is our fulfillments.

Our present responses to life’s challenges are from answers previously given by others. Human beings cannot generate their own thoughts, only repeat what has been told to them by others. Choices (as free will) are just more deceptions of mind.

Mind cannot provide for that state. It is realized through the sensing of the pristine consciousness. So be watchful for life’s clarion call.

That calling is my wish for you.

WHAT IS is Intelligence, the mysterious expression of all that exists. WHAT IS is the Prime Directive, the Action arm of Intelligence that is the overseer responsible for the harmonious functioning of Nature. WHAT IS is pristine consciousness, the medium through which life expresses itself.