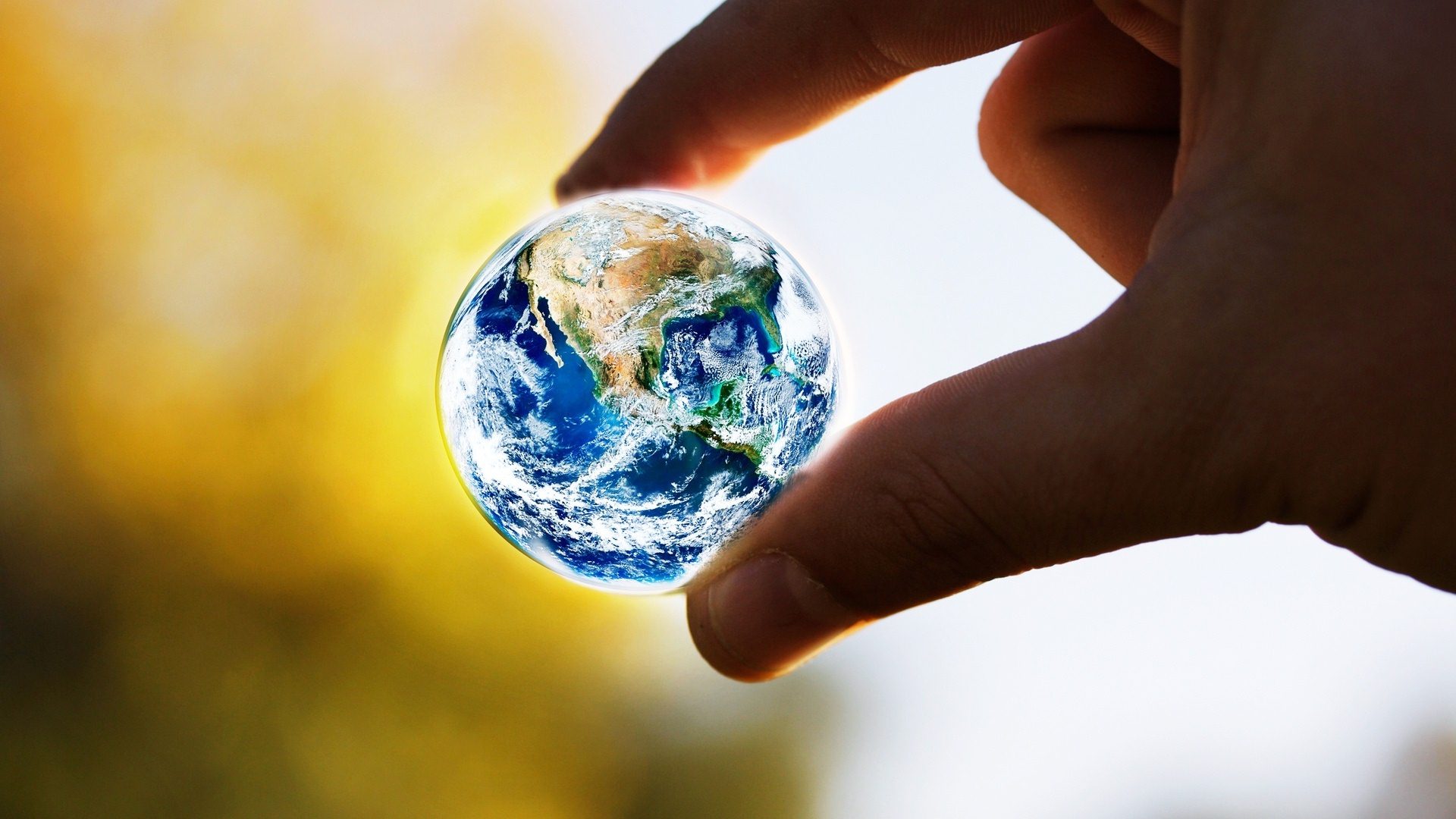 Grassroots Revolution Towards a Holistic and Creative Educational System

“Reform is not enough anymore. Because that’s simply improving a broken model. What we need, and the word’s been used many times in the course of the past few days, is not evolution, but a revolution in education. This has to be transformed into something else.” – Sir Ken Robinson

Mr. Robinson spoke these words in his popular 20-minute TedTalk entitled, “Bring On The Learning Revolution”, which is embedded below. This is one of the best lectures on a topic that so desperately needs addressed in our world and I recommend it to anyone.

The current educational system, which stresses compartmentalization and standardized testing, is limiting the inherent abilities we all possess. It’s as if the educational system is simply set up in a way that directs us only to memorize and regurgitate rather than question, express, connect, and create. We are taught to fall in line and adhere to “The Matrix” rather than being our unique, authentic selves.

Though we could go deep down the rabbit hole showing the financial corruption involved at all levels of the world’s educational system, we’ll instead focus on solutions.

The learner-centered education, or mastery model, which is the way Maria Montessori’s schools have been designed, has been at the center of this revolution in education for quite some time. The base of this model is the belief that the children must be in control of their own learning and that the happiness level of the student is reflective on how effective the education is for him or her.

The adult teacher shapes the environment in a way that encourages questioning, curiosity, mastery of skills, expression and creativity. Sounds about the opposite of what most traditional schooling systems create, doesn’t it?

In fact, looking back across hundreds and probably thousands of years, we see that the way we are hard-wired to learn is very different from a traditional school setting. Think about it. Prior to these systems of today, we learned through observation, hands on application, apprenticing, cooperative learning based in groups and pairs. The atmosphere of the learning environment was also completely different. In today’s model, fear is often at the base of learning. The fear of failing on a standardized test so one can receive a “good grade” is prevalent everywhere. One doesn’t have to be a social psychologist to understand that true learning and mastery is very difficult when a person is in a state of fear and stress.

However, when the environment is not competitive but rather cooperative, an environment where there isn’t the fear of failure, the person can thrive and gain the mastery of multiple skills. In fact, Howard Gardner’s Theory of Multiple Intelligences , which is based on solid and unbiased psychological research, says that each person has at least eight different domains of potential intelligences, each of which can be mastered over time using multiple skill sets.

Howard Gardner said of this holistic learning model, “The idea of multiple intelligences comes out of psychology. It’s a theory that was developed to document the fact that human beings have very different kinds of intellectual strengths and that these strengths are very, very important in how kids learn and how people represent things in their minds, and then how people use them in order to show what it is they’ve understood.”

The Creative Grassroots Revolution, which like all truth-based revolutions, cannot be stopped. Keep questioning, keep proposing holistic solutions, keep in the state of curiosity and wonder.

As Albert Einstein said, ” The important thing is not to stop questioning. Curiosity has its own reason for existing. One cannot help but be in awe when he contemplates the mysteries of eternity, of life, of the marvelous structure of reality. It is enough if one tries merely to comprehend a little of this mystery every day. Never lose a holy curiosity.”