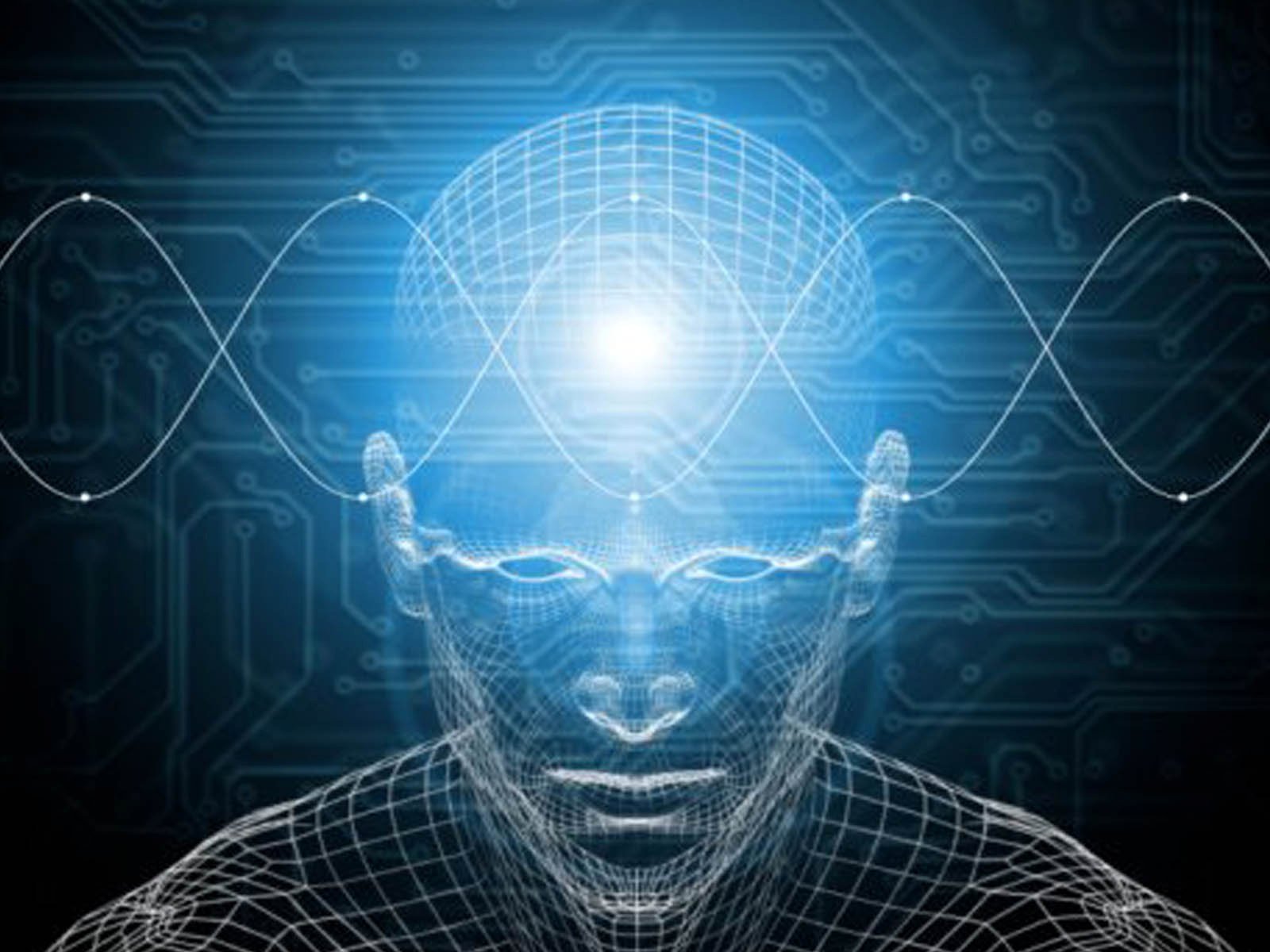 Real synchronicities come from your subconscious/HigherSelf/Universe and let you know that a quantum shift in perception is imminent – this can be an emotionally charged situation or a smoother leap in learning.

Artificial synchronicity is engineered by hyperdimensional negative beings in an attempt to suppress, sabotage, drain, distract, or mislead targets on the verge of awakening. This can happen in a variety of ways.

One way artificial synchronicity occurs is by backing disinformation with synchronistic “confirmation” – for example, you can get multiple people at the same time who apparently don’t know each other to tell you about some idea, which in truth is bait to lead you down the wrong path. You may see this odd timing as confirmation that it’s the right path, even though it isn’t.

A common one happens to people who attend UFO or New Age conventions and “synchronistically” meet someone who happens to share odd things in common with their personal history. They believe it was “meant to be” and so often start relationships with these people only to find out too late that they were conned or hooked up with a matrix agent. One red flag is if the person shows no independent thinking and is just mirroring you in a shallow way and carries a glib salesman-like too-smooth-yet-hasty ‘gotta make the sale’ undertone.

Another is experiencing electronic anomalies after doing something that’s on the wayward path. Say you are researching a questionable topic and the computer freezes or shuts down. Some people take that to mean they are on the right path and are being interfered with by “the dark side”, when in truth they are being reinforced in their error. The goal is to get you to ignore your intuition and reason in favor of this “sign.”

Now, all of the above can happen with real synchronicities as well. How to tell apart artificial from real synchronicities? Well, the artificial ones seem contrived, very forceful and rushed, and just a bit too weird. They try to press you into making a particular decision or sparkle up something that you know deep down is false, whereas real synchronicities merely reflect confirmation of decisions you have already made or else forecast an upcoming leap in progress.

Take into account the nature of the Higher Self and the Universe’s interface with your own subconscious mind, reflecting in experience the nature of your thoughts, feelings, and tendencies — there is much weirdness that can happen via this process. Likewise, consider that negative hyper dimensional forces have advanced technology bordering on time travel, can influence people around you into saying or doing pre-scripted things, have at their disposal cyber genetic humanoids posing as regular people who are completely remote-controllable, and can zap electronic equipment or cause paranormal effects. So basically you have to differentiate between “real magic” and “stage illusions” when it comes to synchronicity.

Only experience and intuition can tell you know which is which.