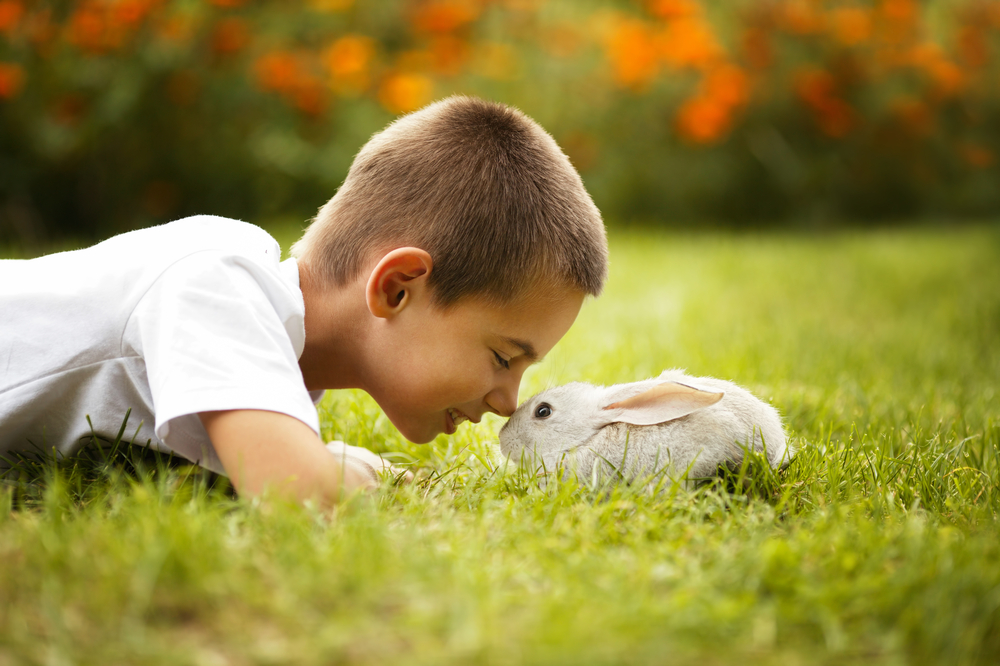 Why Education Must Come Back to Nature

“Unless we are willing to encourage our children to reconnect with and appreciate the natural world, we can’t expect them to help protect and care for it.” – David Suzuki

Humanity has lost its connection with the Earth. As a species, we too easily distance ourselves from the war being waged on the environment. Most of us are opposed to the destruction of the Amazon rainforest and the oil pollution in our oceans, yet we continue to let it all happen. We care, but we don’t care enough to put a stop to all the madness. Why? Because we have lost touch with nature. Sadly, we do not feel the planet’s hurt. Her cries of protest are falling on deaf ears. For the most part, we have become anaesthetised by modern society and the trappings of economic pragmatism.

We have a responsibility to the future generations to make sure they do not make the same mistake that we have made in severing our connection to the land. Our children must learn to empathise with the natural world if our species is going to reverse the damage we have done. The youth are the future caretakers and custodians of the planet, and the Earth’s fate will one day rest in their hands. The only way for our children to experience a real connection with nature is to immerse them in nature. Education cannot be confined to the classroom. We cannot teach our children about plants, animals, rocks and streams through textbooks and computers. They need to experience these things for themselves in the real world. They need to get out of the classroom as much as possible and learn through direct exposure to the natural environment.

Children need to be given the freedom to explore and discover the world around them. I’m not talking about excursions or field trips that happen once every year or two, or even the occasional school camp… I’m talking about a revolution in education where children regularly spend time learning outside the traditional classroom. One of the big problems with the education system is that we think that in order for children to learn they have to intellectualize everything. We think that they don’t gain any important lessons unless they can put pen to paper and demonstrate they have acquired the concepts set out in the curriculum. What our schools keep failing to understand is that life xperience imparts a far greater wisdom than any teacher could. The rivers and the mountains and the songbirds have much to teach us, but as pupils we make no attempt to understand the language they are speaking. If we only learned to attune to that language, we would defend and protect the natural world at any cost.

Schools should be introducing children to the marvels of plant consciousness. At the Federation of Damanhur in Piedmont, Italy, plants have been taught to express themselves through song. By hooking up an electrode to the leaf of a plant and then connecting it to a MIDI-synthesizer, plants are able to create their own music. The plant controls both pitch and rhythm entirely by itself, only the instrument is predetermined by the synthesizer. You can see a video of this phenomenon here.

Experiments carried out in the 1970s by Cleve Backster, a former CIA polygraph specialist, showed that plants are capable of telepathy. Backster hooked up a common houseplant to a polygraph machine to gauge its reaction to various stimuli. After establishing a baseline reading, he dipped one of the leaves in a mug of hot coffee and the polygraph needle did not move. He figured that the plant would be more likely to react if he burned one of its leaves with a match. Immediately on the intention entering his mind to burn the plant, the polygraph needle jumped across the page. Backster had not moved from his seat. He had not physically reached for his matches. Somehow, the plant picked up on his intentions to cause it harm. He repeated the experiment and found that the plant did not react when he merely pretended to burn it, but only reacted when he fully intended to burn the leaves.

Fascinated by this, Backster continued his research on plant telepathy. He set up another experiment by placing brine shrimp in a dish suspended above a pot of boiling water. He configured the apparatus to tip the brine shrimp into the pot after a random interval of time, more than a few hours. In a separate enclosed room, well away from the apparatus, but in the same building, he hooked up a houseplant to a polygraph machine and established his baseline reading. Backster then left the building and drove hours away from the lab. When he returned to check the reading on the plant, he found a huge spike in activity at the precise moment that the brine shrimp fell to their death in boiling water. Sadly, much of Backster’s work has been scoffed at by the mainstream scientific community and this area of research still remains largely underground. For more on plant consciousness, see the documentary The Secret Life of Plants.

There is much about our natural world that still remains a mystery. One thing is for sure – these experiments give great credence to the notion that we are all bound together by the fabric of consciousness that makes up the entire universe. It is absolutely crucial that children are able to establish a conscious connection with nature if they are to learn to respond to environmental injustice with action instead of indifference. We need to completely change the way we educate our kids so that we can sustain life on our planet for many generations to come.

Author: Will Stanton – Wake Up World