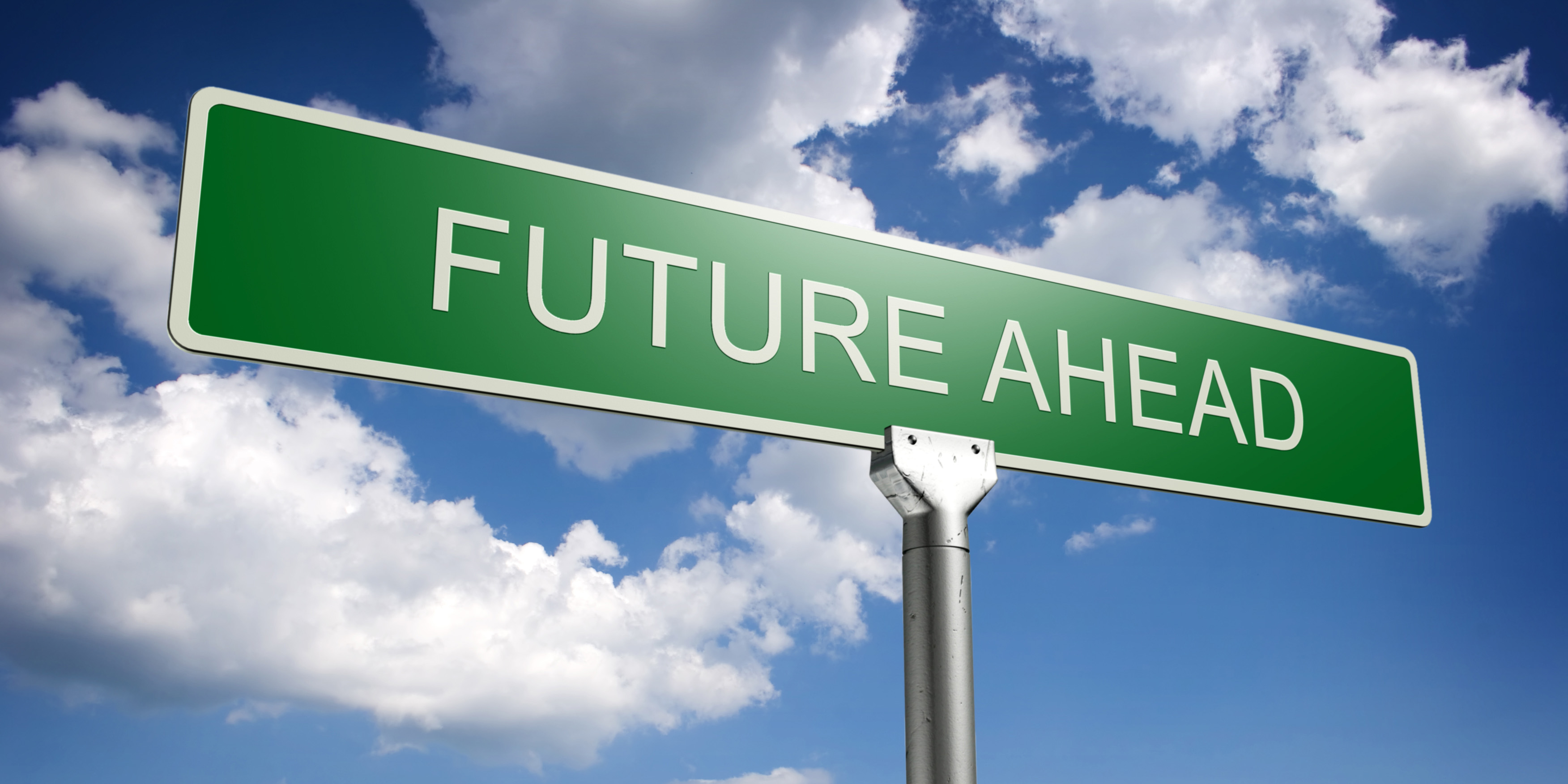 3 Steps to Changing the Future

Seers, oracles, mystics… these are just some of the names given to those who were able to look through a window from the present into the future present. Operating using the vehicle of consciousness computing complex patterns, processes, and possibilities based on the unfolding of present circumstances, these able-ones have a perspective that potentially holds a greater power for changing the reality we experience on this planet than anything else.

If you knew with absolute certainly what will happen in the future, be it on a personal level or on a global scale, what would you do with that knowledge? Would you stand idly on the sidelines allowing “destiny” to play out? Or would you take an active role in shifting the present timeline in a way that alters events so that a different future plays out? Nothing is set in stone, for the one constant in existence is that of change.

3 Steps to Changing the Future

The future becomes the future if what happens in the present continues on its trajectory without being modified. The first step towards changing a future that didn’t happen yet is to have conviction that you can change the course of what one day will be called History. The next step is to have the courage and determination needed to become a change maker. The third step is to use the power of the heart-mind symbiosis to expand your awareness to see into the future present based on the present’s actions and reactions.

The first step is accomplished by raising your self-esteem and belief in yourself. Get motivated. Seek out the various practices and techniques that help you accomplish this. If you don’t feel that you can alter reality, you will never do so. Those who do believe they have the power to do so, will, and are doing so right now. Some of those that are doing this are not altering the dynamics of the present in a way that will lead us into a bright future. They actually have much to lose if such a prospective future were to materialize. Do you want others to direct the course of the future that may lead to oblivion of all that we hold dear and all that we aspire to see become a reality? Take a stand. Take a look at the people in positions of power and influence in society… those who are actively shaping what the future holds for us. If they seem impotent in guiding us all towards a peaceful world that is thriving with abundance, while reducing suffering, then why don’t you take the reins instead? If there was anything you should ever doubt, it’s the limits of what you are capable of.

The next step is accomplished by elevating your energy level. Provide your body with the sustenance and nourishment it needs for your vitality to rise in both body and mind. This means eating foods with as much life-force as possible (i.e. the fresher/more recently harvested the better), practicing body-mind modalities like yoga (vinyasa, kundalini, integral), qi gong, tai chi, breath work (pranayama, vase breath, Tsa Lung) and others. There is much to be explored in this domain, so look at what lies in the repository of human knowledge and practice what feels most in alignment with you.

The final step relies on expanding your perceptive abilities. There are advanced yogas, such as the Six Yogas of Naropa, as well as awareness-expanding and insight meditations such as the jhanas and kundalini, that are some of the ways in which you can activate the dormant abilities contained within you. When you pick up a crystal, do you feel the sensation of streams of movement through your hands or does it feel like you’re just holding some rock? When you sit with your eyes closed and breathe, do you gain insights and realizations into the nature of your Self and of Reality or does it feel like you’re just sitting there? Jumping ahead to this step without first laying the groundwork of the previous steps will not give you the results that you will anticipate. A pyramid needs a solid base before the capstone is put atop it. So to, must you prepare your body and mind so that all the ingredients act together to activate your ability to see and alter the future becoming of the present.

Gazing Into the Window of Opportunity

We are in a particularly unique and opportunistic time in human history. Never before has humanity been so connected, thanks to tech like the internet and wireless communication. Never before have we had access to nearly the entire repository of human knowledge in an instant. We are inside a window of opportunity right now. This window may quite possibly close very soon. We can already see attempts to shut it down, with the movements by certain powerful and influential forces. If this happens, we may never get another opportunity like this again. Humans are a very smart species, but their ability at foresight, or seeing into the future, is usually lacking. This inability to see what is becoming imprinted onto the fabric of reality has the potential to be humanity’s demise. If we’re fortunate there will at least be legends of our existence and what we accomplished.

If in the distant past humans had achieved as advanced, or even greater advancement than present day humans have, those achievements have been lost in the sands of time, leaving only subtle clues and hints of what was possible. Will our rubble one day be looked at with the great mystery as megalithic stone blocks are today? Will this civilization that we have created become so unbelievable that it will join the likes of Atlantis as just a legend?

We have the ability to alter our collective path. This massive organic star craft we call Earth, Terra, Home…this is the only vessel that is sustaining and supporting our continued existence. If this ship breaks down, so do we. The lack of looking at the cosmic perspective and outside the box hinders our ability to make the critical changes that must be made if we are to thrive in a bright future. Seeing the big picture is an ability of an evolved human being… an evolution that is intentionally and consciously guided. No need to wait millions of years for this, as this is organic tech already within us, yet dormant and latent in most. It doesn’t have to be. All it needs is a trigger to activate it…the trigger of your conviction, courage, and determination.

The adults of the world today still, by and large, suppress rather empower their children’s latent abilities that are contained within. This suppression model makes children grow into adults that become numb and oblivious of the incredible abilities they are capable of. The grooves of conditioning get dug deep, and while these abilities in adulthood (if cultivated and developed) may not be as strong as if their development was started encouraged from birth, they can still emerge and be powerful tools.

Will you see a cinematic playing out of the future in your mind? What is more likely is that you will have the activated ability to see the elaborate and complex nature of the interconnected Whole of all that is happening on this planet, in the collective consciousness. Seeing the all the elements of the Whole, and understanding how each element is playing its role in shaping the present into what becomes the future, you see what the most likely outcomes will be. With that knowledge, you will then possess the power of alter the direction we are headed.

The single biggest barrier to a bright future is the feeling and the feeding of fear. The more fear that humans generate personally and collectively, the more we fuel a dark future. Don’t allow yourself to succumb to unconsciously being food for the manifestation of dystopia. Have belief in yourself and have compassion for others. We’re all on this ride together after all, whether we like it or not. We can make it as enjoyable or as miserable as possible. The choice is always up to us. As Edward Everette Hale once said, “I am only one, but I am one. I cannot do everything, but I can do something. And I will not let what I cannot do interfere with what I can do.” Now that you know how to change the future, redefine what our timeline is leading to. Let’s steer this ship towards a thriving and peaceful future where we can step into the next phase of our evolution towards supramental transformation.