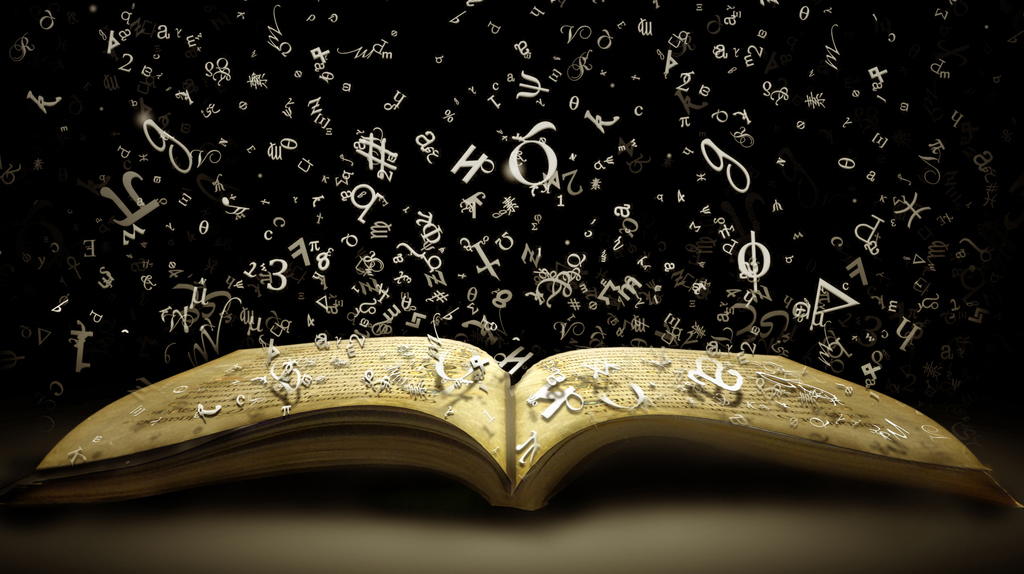 Ignorance is a Choice

Throughout recorded history, humankind have had very short lifespans. After the advent of agriculture, the average life expectancy shrunk to much less than 40 years. This is not a lot of time to figure out life. On top of that, with the advent of civilization, people had to toil most of the day under feudal lords. Most of them were slaves. Knowledge was scarce. Whatever knowledge was available was held by the elite. The high priests, royalty and the wealthy were the only ones with access to any knowledge. Most people were illiterate. They lived in ignorance.

At the advent of the printing press, knowledge became more available, especially in the developed countries. Libraries became common place and books became affordable. In many places around the world, people are offered a basic education for free. Our life span has nearly doubled, and knowledge exponentiated. Now most people have access to basic knowledge about atoms, quantum theory, stars and galaxies and so many things in between.

Then came the advent of the computer and the internet. Now we don’t have to wonder about things, we Google it. We live in the information age, and most knowledge is at our fingertips. Many universities have free online courses. There is no longer an excuse to be ignorant. It is a choice. Many people choose to remain ignorant. That is a misfortune.

In the ancient Puranas it is stated that a person’s situation in life is dependent upon two conditions: his energy and his intelligence. These are the main two factors that dictate a person’s life. If you don’t have sufficient intelligence, you won’t know how to properly apply your energy to accomplish things sufficiently or properly. If you don’t have sufficient intelligence, you will make many poor decisions that cause problems. I’ve seen this far too many times in my life. Common sense has become rare. There is a large percentage of Americans who are not interested in knowledge.

These are a few statistics of literacy in America:

As you can see, a large percentage of people in America choose to live in ignorance. They have no interest in exploring new topics, researching or asking questions. Could this be the fruition of public schools? They shove so much information into kids in their formative years so fast, that when they get out, they have lost their desire to learn. It’s as if they have no sense of wonder.

We are living in a society where most people have chosen to remain ignorant of so many things in their life. As the saying goes, you can spot a fool when he opens his mouth.

There is an old saying in India, “It is better to have an intelligent enemy than a foolish friend.”There is a long, intricate story about this and we see it all the time in our own lives. Foolish friends always seem to involve you in their problems; usually asking for help to fix whatever they wrecked.

The Information Age of Ignorance

So here we are in the information age, and the majority of the people choose to remain in ignorance. Then they complain about their situation. They cannot appreciate the fact that in the past, such knowledge was not even available. They have lost their sense of wonder. They are completely content to remain in ignorance.

I know people that seem incapable of even processing information. It’s as if they can’t hear what you are saying, or comprehend what they are reading. It doesn’t even register. And then there are the ones that can’t formulate simple sentences. Sometimes I wonder where I am.

I am referring to practical knowledge. Practical knowledge is necessary to navigate safely through the matrix; knowing how things work, how to repair things, grow food, cook. The arts of logic, science, the arts, philosophy, psychology, critical thinking, creativity, originality, proper discernment can all be regarded as branches of knowledge as well. All of these can be very beneficial on one’s journey. But without proper practical knowledge, it is difficult to navigate through life without causing many problems.

I am not suggesting that everyone should go to college, get a Ph.D and be recognized as a genius. On the contrary, state schools are a big part of the problem. What I am speaking of is having enough knowledge to glide through life, rather than to stumble through, causing problems and breaking things.The ability to think clearly and process information are undervalued in our society. It’s important to use common sense and logic. The ability to have coherent conversations and be observant determine whether or not you fail or thrive in a society. To have the ability to comprehend complex ideas, and to have the desire to learn new things, make life interesting and worthwhile.

Something in our world is just not right!

When I was young, I seem to remember that most people had a head on their shoulders. People were smart enough, had their wits about them, could think straight and could converse intelligibly. It’s not like that anymore. Something has happened. It’s been interesting watching the world go through such dramatic changes in the last 50 years. You would think that people would become smarter, and some people have, but it seems the masses are going in the opposite direction swiftly. I imagine the state school systems are a major cause of this; that and TV.

An ignorant populace is easy to control. They don’t ask questions, they don’t look behind the curtain. They just accept what they are told. This is what has been engineered by the controllers. People have been expertly programmed to be obedient and ignorant slaves.

This is not an easy thing to wake up to, especially when you see that you were programmed to live out a life as one of those slaves. It’s challenging when you realize that you also ignored the truth that had been within arms reach for your entire life. I am constantly reminded that I was also programmed.

So now what do you do? How do you go about waking up people that are so deeply programmed, so uninterested in waking up, ignorant of the world they are living in, ready to attack you if you try to awaken them?

Which brings me to my final point. Perhaps I’ve been wrong. Maybe most people really don’t have a choice. It’s possible that others are stuck in their default mode of ignorance, unable to free themselves or be freed. The programming that has been active to dumb down the population is so all-encompassing, that it may be impossible for many people to even choose to wake up from their ignorance. Their brain just doesn’t function normally anymore. An overabundance of TV, state schools, processed food, fluoride, vaccinations, and so many other poisons, have stunted people’s brains.

We have tremendous knowledge at our fingertips, and we have been dumbed down, hypnotized, to not be interested in it. Instead we’re easily distracted by a never ending stream of trivia. There is now an abundance of knowledge, and we cannot process it properly. In the past, when knowledge was scarce, people were hungry for it. Now that it is so easily available, no one appreciates it. Yes, it is ironic isn’t it?