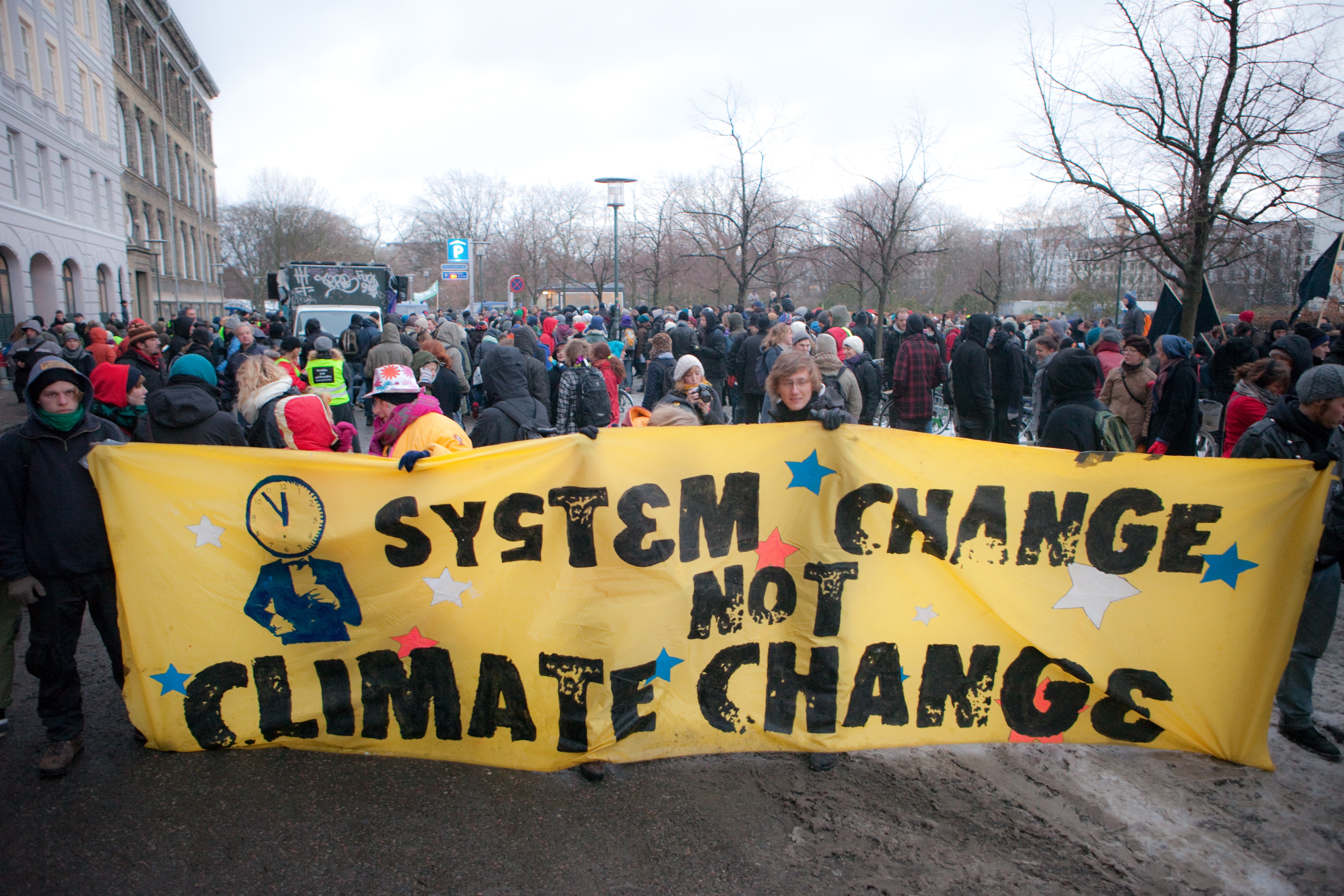 The Failed Politics and Faulty Science of Climate Change

The climate change/carbon emissions debate is over. It’s a redundant distraction to the broader actuality of humanity’s blatantly destructive environmental practices. The question at the core of the ‘climate’ discussion is not if the planet is warming, or whether carbon levels are to blame, the question is whether our current way of life on planet earth is sustainable. Yet this supposedly “scientific” debate has deteriorated to narrow, ill-informed political rhetoric that keeps us debating the details, not the central issue.

Is human activity negatively affecting our planet’s health, and risking humanity’s future? – Yes.  Are our current practices sustainable? – No.  Are carbon emissions altering our environment such that it is causing global temperatures to increase? – Inconsequential to the broader matter at hand.

Whatever the temperature may be, or how wild the storms, it is only a symptom of our collective disconnection from Mother Nature. Living a lifestyle that is incompatible with nature, we have allowed our atmosphere, water, soil and food supplies all to be ruined by ever-increasing environmental, industrial and agricultural poisons. And now, with unprecedented rates of disease affecting ‘developed’ nations, our increasingly toxic reality — changing climate or not — is reason enough to end this narrow ‘carbon’ rhetoric and initiate the many systemic reforms we know are now essential to our survival.

But the science of the ‘climate change’ paradigm, just like modern medicine,focusses aimlessly on the understanding the symptoms, but never the cause. It’s the scientific equivalent of crapping the bed and then focusing on how best to cover up the smell…. Meanwhile, it seems government officials are deliberately dragging their feet, gambling with our future to further an increasingly blatant commercial agenda.

Let’s get real here. The debate of ‘climate change’ has not been a real debate for many years now. It was and remains a political distraction, not a scientific discourse. The complex question of our changing ecosystem has been reduced in our collective language (through media and political manipulation) to a simplistic notion of “carbon emissions”.

And so, while our focus remains only on carbon, no action is being taken to reform the dirty industrial systems we already know are yesterday’s news. Clearly, this unending debate is staged in favor of those who profit the most, drawing focus away from the broader environmental issues – andsolutions – and impeding necessary reform.

Our society is dependent on energy from operations plagued by gas leaks, oil spills and radioactive meltdowns; our food supply is increasingly tainted by “FDA Approved” agricultural poisons, our atmosphere is being sprayed with toxic cocktails in an arrogant attempt to control the planet’s weather, while our carbon-absorbing oceans and forests are being further decimated by short-sighted commercial practice with each passing day. And what of the effects of radioactive pollution? EMF radiation? Airborne toxins from petrol technologies? Agricultural poisons in air rain and soil? And what of other factors we can’t yet understand?

Only a politician or a corporate spin-doctor would argue against replacing destructive technologies like fossil fuel, poison-dependent agriculture and nuclear energy/weapons experimentation, with sustainable systems that will serve us today, and for seven generations to come.

Conveniently, the “scientists” advocating the official carbon rhetoric have ignored countless significant (but politically inconvenient) influences on our natural environment in order to reach a position of advocacy, making the worst mistake a scientist can make — omitting to consider information that is already well known. Such information includes:

Ignoring not one by all of these factors, the “scientists” propping up the climate/carbon debate compound the first mistake by making the second worst mistake a scientist could make: omitting the potential of other factors, known or unknown, that may influence their considerations, results and predictions of environmental changes.

Is carbon really our biggest concern? No, it’s just one of our least tangible concerns — the perfect political diversion from any discussion of tangible systemic reform. When we view this situation with our eyes wide open, suggesting that putting a price and/or “cap” on carbon is the mechanism that will “save our planet” is ridiculous. But it sure does make people feel better.

Humanity is living an unsustainable life here on earth. Our days like today are numbered. There are countless factors that are putting our natural ecosystem under pressure, yet with public debate carefully steered by corporate-government and their media, the entire discourse of our environmental future has been co-opted; reduced to a dangerous theatre of populist politics that is rooted in polarized, dualistic thinking — the opposition of two competing ideas, two parties, left and right, neither one a complete solution…

Whole regions have been made uninhabitable via the status quo of the petrolithic era and nuclear era, and the delicate balance of the whole planet’s ecosystem has been degraded by these operations. There is no question that today’s oligarchical globalization are unsustainable, and beyond that totally destructive today – like repeatedly crapping in one’s own bed. And while the powerbrokers of globalization continue to exert influence over supposedly independent media and sovereign governments, the debate of global warming remains little but unscientific distraction from any real solutions. And recent history has proven this to be a fact.

Global pollution and the environmental destruction of the earth is obvious, apparent and affronting. The oligarchical status quo of globalization and institutionalization has resulted in pollutants and toxins which permeate the oceans once thought to be limitless, and pierced the atmosphere.

Do the ice caps have to melt before this narrow carbon-obsessed global warming debate might cease for a moment, and focus may turn toward actually doing something positive about our fouled air, water, land and food?

What is already scientifically known about global environmental destruction is enough for any reasonable person to support drastic change — in order to prevent drastic change. Undeniably, this change must start with the immediate reformation of institutions, particularly the energy and technology industries that profit while simultaneously working to suppress the development of genuinely sustainable energy technologies. Individuals, like you and me, who are already burdened with bio accumulative toxins of all sorts from these contaminating practices, should not be the only ones to bear the hardship of such change. Such burden should be placed squarely on the institutions that are the source of the problem, that profit from the problem, and accordingly, that wield their political influence to prolong the problem.

It is time to get real. These power-brokers are playing political games with our planet. They aren’t going to correct their own corrupted priorities, and realistically, we don’t have time to wait.

Human over-consumption of the Earth cannot continue without dire physical and spiritual consequences. We cannot consider ourselves the peak of evolution on earth while also being responsible for its devastation. We cannot breathe, eat or drink politics. Nor can our future generations. It time we start thinking outside the narrow confines of the political convention and formality that led us here. What we need is an environmental revolution. Our future on earth now depends on it.

The narrow, pseudo-scientific global warming debate is over – as is the need for any further debate on our destructive environmental practices. What is needed is systemic change. Now. It is the only way humanity has any hope of surviving — no matter what the temperature.