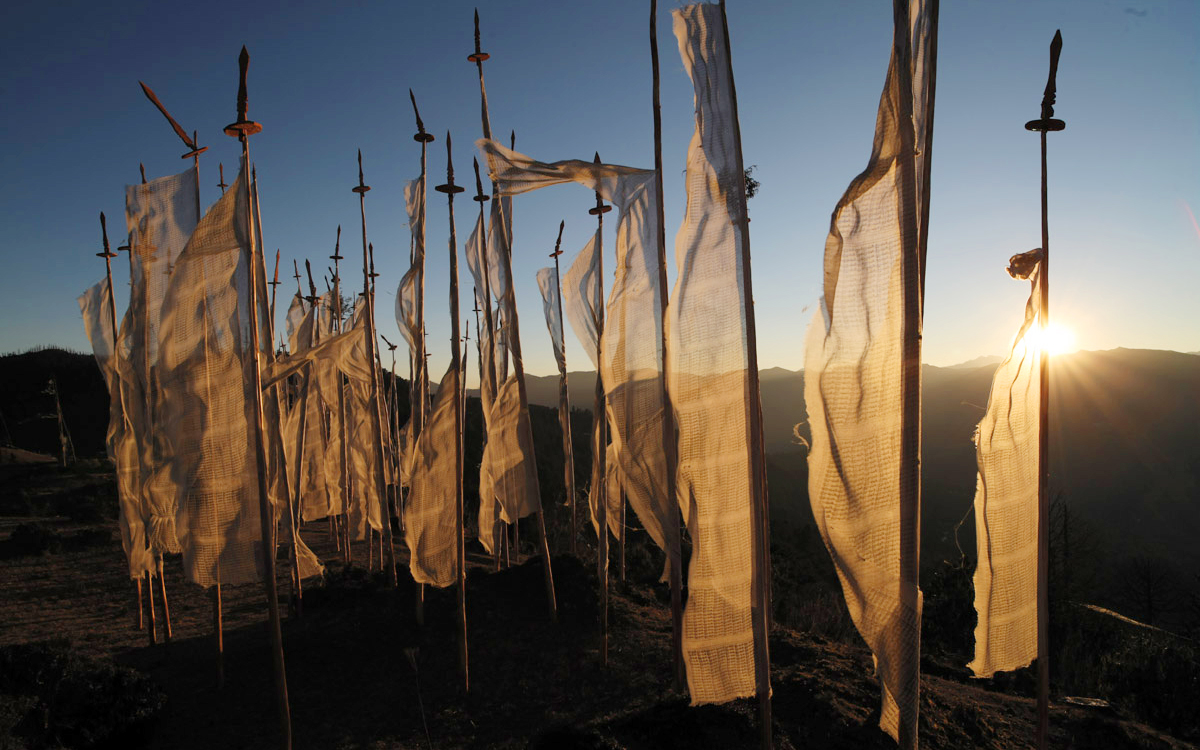 In Search of Happiness: A Journey to the Last Shangri-la

Choki Nonprofit, for the benefit of all at the expense of none, is proud to sponsor Motivational Speaker, Photographer, Author, Fifa Agent and Spiritual Seeker, Donaldo Barros for a 21 day journey to Bhutan, one of the most inaccessible and unknown destinations in the world. Following the footsteps of Buddha’s teachings personally, Donaldo seeks the secret of true happiness to be used as an aid and inspiration to all. During his journey, Donaldo will be exploring some of the most sacred sites of Bhutan, while conveying his daily teachings of beauty and culture daily on social media with the world.

Barros believes that his visit to the land of the Thunder Dragon will encourage people to learn about the teachings of Bhutan for the world. “I feel that going to Bhutan is like having in my hands a proof of the statement: ‘The impossible exists until someone makes it possible’. With this opportunity there will be pages written that will be part of tomorrow’s history and that makes my responsibility even bigger. Do we want to change the world for good? This trip is my contribution in my efforts to do so, said Barros.”

During his journey, Barros will begin in the spiritual center of Punakha where he will visit the classroom supported by Choki at the Nalanda Buddhist Institute. There, he will spend several days learning from the lamas and interacting with the monks. Then, he will head north venturing to Gasa within the highlands of the Himalayas, where he will spend the next 19 days traveling by old footpaths to sites that are treasures of this world.

At Choki, we are excited to be collaborating with Donaldo Barros on this journey to benefit the Bhutanese community and the world. Through Donaldo’s vision and Bhutanese values, Choki hopes to express deep understanding of the Bhutanese people, by communicating the underlying causes of true happiness with the world.

Follow this amazing journey from Monday, May 16th through our Choki’s Fanpage or Choki’s Instagram @choki_org and stay tuned to discover what this great adventure might teach us. 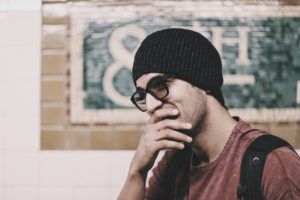 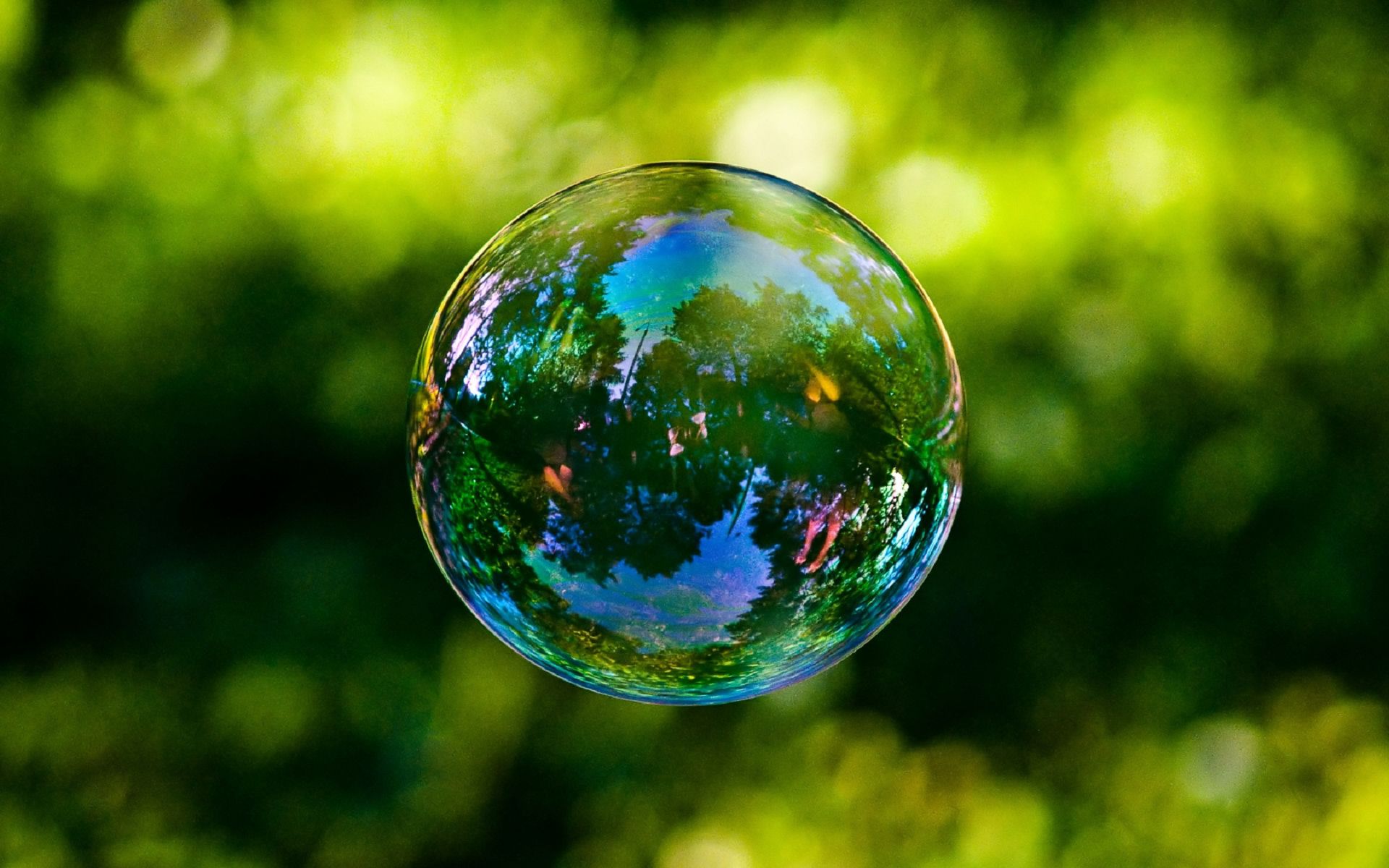 Waking Up From The Biggest Illusion In The World

Out of these two experiences, however, only one is true, the other is deception. Only one is a fact, the other is an illusion, and the biggest illusion in the world at that.

The Beginnings of the Illusion

Let us take a closer look and examine which of the two experiences is true and which is a mere illusion.

Our life in this world begins when we are born. It is obvious that we are alive, but we are not yet a personality. At that time only the simplicity and greatness of the present moment, of existence, is known to us.

The society, and its culture, is what shapes us into personalities while we grow up. We become a personality when our Ego is born. This is an inevitable step in the evolution of the Consciousness, so there is nothing wrong with that. The Ego is born, the separate little Self, as a focus of the Consciousness. That little Self obtains experience about itself and the world. In the natural course of evolution and as a result of the experience gathered, the Ego withdraws to give way to the process as a result of which Consciousness awakens to its own existence through a human form.

The progress of this evolutionary process can, however, be impeded by an illusion: the illusion that the individual is becoming somebody, a personality. We begin to become somebody, a personality, when we start to identify with the Ego, with that separate little Self. Under that illusion we believe that the Ego is a reality, and we are identical with the Ego, and the development of the separate little Self is in fact the foundation of our personal development. Nowadays it is virtually impossible to avoid that kind of illusion, since mankind has lived in it for thousands of years. The deception has become independent, and the illusion of the Ego is now a reality for the entire mankind, including, naturally, us.

The Nature of the Illusion

Our identification with the Ego makes us therefore somebody, a personality. On the other hand, our identification with the Ego will be the root of all our problems and misery. Since around us everybody considers the Ego as the most important centre of their life, we are also brought up by our parents to have a powerful Ego, a centre point in our life, by the time we reach adulthood. It is necessary because our society–and its culture–favors and worships the individuals with a powerful Ego.

Our parents and teachers bring us up in the spirit of the permanent endeavors to become somebody, to become a strong personality, to become somebody different from what are now (to become bigger, more important and better than other people). That is why we always watch the other people, we compare and measure ourselves to them. All that time, we also try to adjust our actions and deeds to the expectations and opinions of others. We keep dealing with the past and the future, and we never have sufficient time to stop and notice the immense illusion behind our life.

The End of the Illusion

An illusion may only survive if it is continually fanned and nourished. If we take a look around through innocent eyes (that is, through eyes free of any kind of opinions) we will soon realize how every society nourishes and fans, through its various institutions, the illusion of the separate little Self, the Ego. How they nourish the illusion of ”somebodyness” in us and in everybody else. All that may take place because every society, every culture is based upon individuals, and if those individuals disappear, they wake up from their ”somebodyness,” the former modus operandi of that society collapses.

That is why Eckhart Tolle is perfectly right when he asserts that the world can only change from inside. The internal change means that we wake up from our ”somebodyness” and we begin to understand what our mission is in the evolutionary progress of the Consciousness.

We must therefore wake up from the illusion of our ”somebodyness” in order to concentrate our attention on reality. That reality is nothing but the innermost empirical fact in our life, that is, the fact that we live, and we constitute a vibrating Consciousness, full of life. That is the reality that has been shrouded from us by the illusion, the mistake that we concentrated all our efforts on sustaining our ”somebodyness.” 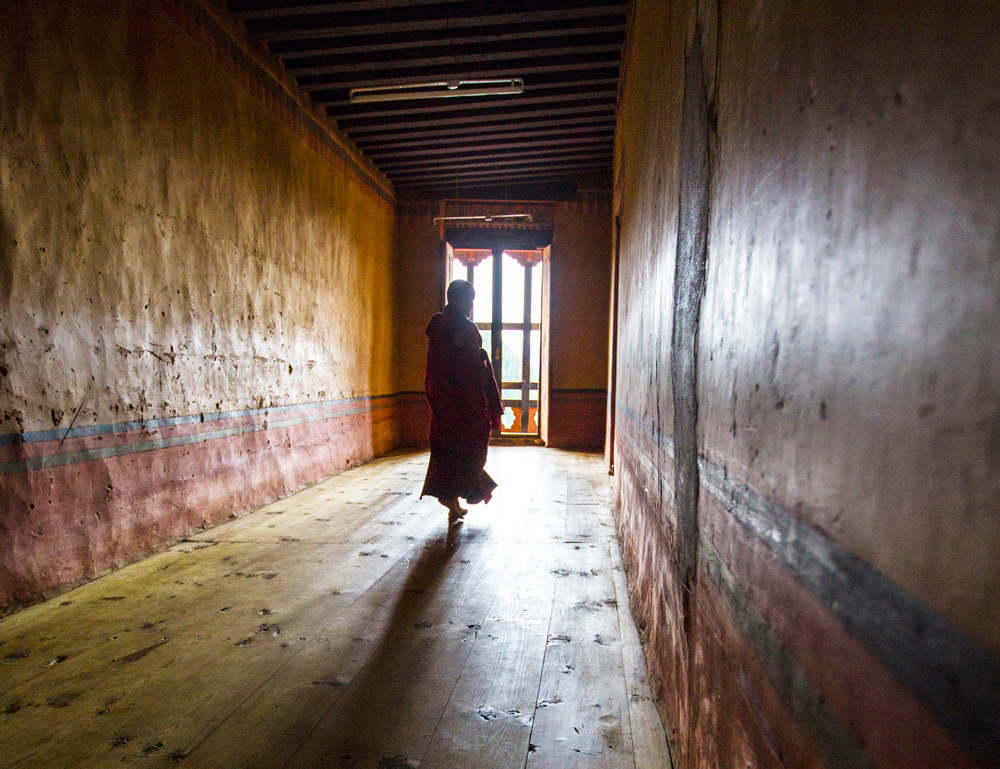