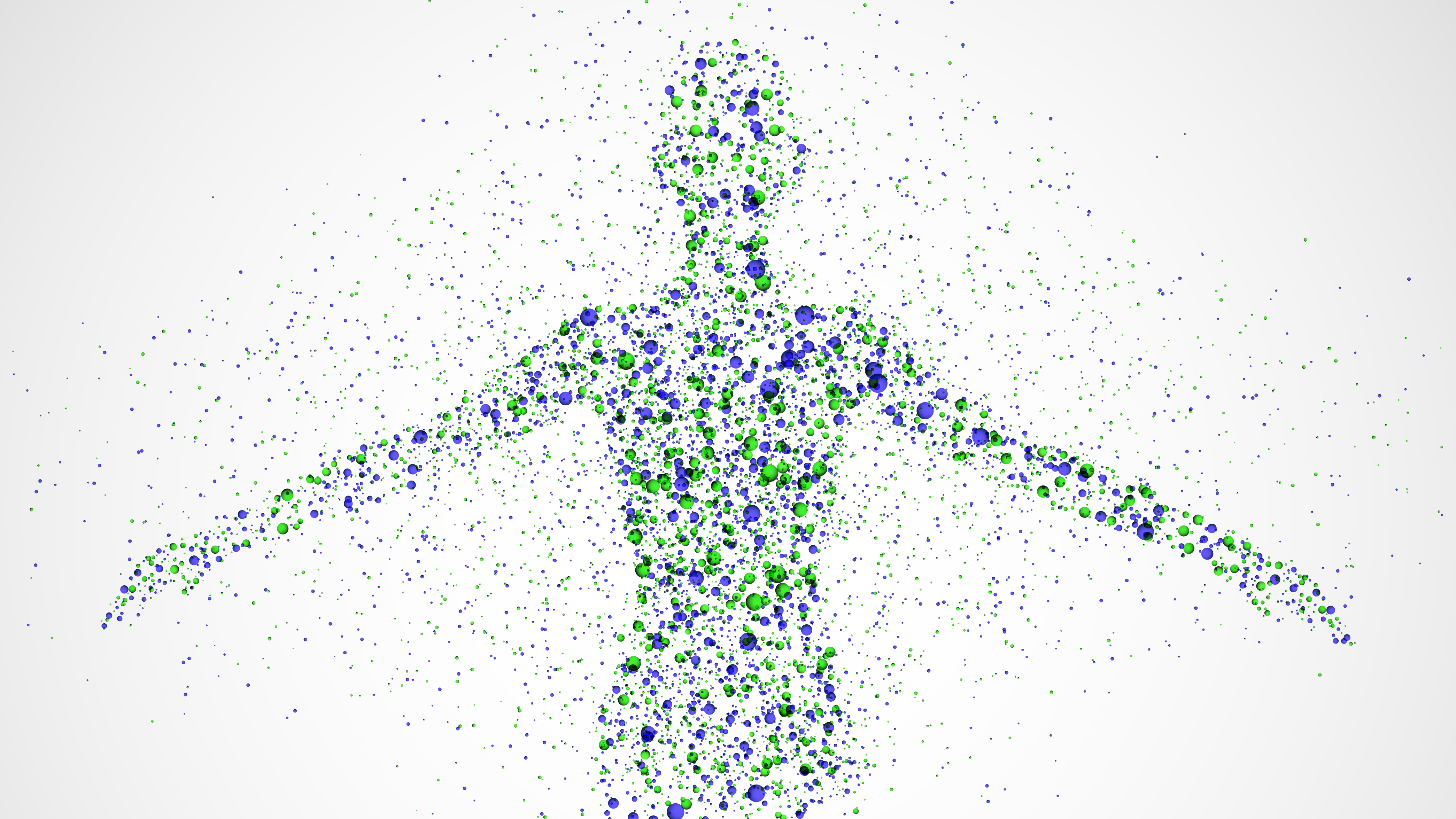 With evidence growing that training the mind or inducing specific modes of consciousness can have beneficial health effects, scientists have sought to understand how these practices physically affect the body. A new study by researchers in Wisconsin, Spain, and France reports the first evidence of specific molecular changes in the body following a period of intensive mindfulness practice.

The study investigated the effects of a day of intensive mindfulness practice in a group of experienced meditators, compared to a group of untrained control subjects who engaged in quiet non-meditative activities. After eight hours of mindfulness practice, the meditators showed a range of genetic and molecular differences, including altered levels of gene-regulating machinery and reduced levels of pro-inflammatory genes, which in turn correlated with faster physical recovery from a stressful situation.

“To the best of our knowledge, this is the first paper that shows rapid alterations in gene expression within subjects associated with mindfulness meditation practice,” says study author Richard J. Davidson, founder of the Center for Investigating Healthy Minds and the William James and Vilas Professor of Psychology and Psychiatry at the University of Wisconsin-Madison.

“Most interestingly, the changes were observed in genes that are the current targets of anti-inflammatory and analgesic drugs,” says Perla Kaliman, first author of the article and a researcher at the Institute of Biomedical Research of Barcelona, Spain (IIBB-CSIC-IDIBAPS), where the molecular analyses were conducted.

Mindfulness-based trainings have shown beneficial effects on inflammatory disorders in prior clinical studies and are endorsed by the American Heart Association as a preventative intervention. The new results provide a possible biological mechanism for therapeutic effects.

Gene Activity Can Change According To Perception

According to Dr. Bruce Lipton, gene activity can change on a daily basis. If the perception in your mind is reflected in the chemistry of your body, and if your nervous system reads and interprets the environment and then controls the blood’s chemistry, then you can literally change the fate of your cells by altering your thoughts.

In fact, Dr. Lipton’s research illustrates that by changing your perception, your mind can alter the activity of your genes and create over thirty thousand variations of products from each gene. He gives more detail by saying that the gene programs are contained within the nucleus of the cell, and you can rewrite those genetic programs through changing your blood chemistry.

In the simplest terms, this means that we need to change the way we think if we are to heal cancer. “The function of the mind is to create coherence between our beliefs and the reality we experience,” Dr. Lipton said. “What that means is that your mind will adjust the body’s biology and behavior to fit with your beliefs. If you’ve been told you’ll die in six months and your mind believes it, you most likely will die in six months. That’s called the nocebo effect, the result of a negative thought, which is the opposite of the placebo effect, where healing is mediated by a positive thought.”

“It’s a complex situation,” said Dr. Lipton. People have been programmed to believe that they’re victims and that they have no control. We’re programmed from the start with our mother and father’s beliefs. So, for instance, when we got sick, we were told by our parents that we had to go to the doctor because the doctor is the authority concerning our health. We all got the message throughout childhood that doctors were the authority on health and that we were victims of bodily forces beyond our ability to control. The joke, however, is that people often get better while on the way to the doctor. That’s when the innate ability for self-healing kicks in, another example of the placebo effect.

Too many positive thinkers know that thinking good thoughts–and reciting affirmations for hours on end–doesn’t always bring about the results that feel-good books promise.

“Your subconscious beliefs are working either for you or against you, but the truth is that you are not controlling your life, because your subconscious mind supersedes all conscious control. So when you are trying to heal from a conscious level–citing affirmations and telling yourself you’re healthy–there may be an invisible subconscious program that’s sabotaging you.”

The new science of epigenetics promises that every person on the planet has the opportunity to become who they really are, complete with unimaginable power and the ability to operate from, and go for, the highest possibilities, including healing our bodies and our culture and living in peace.